The Joy Of Nature, A Love Of Horses,  Riding With The Gauchos In Argentina 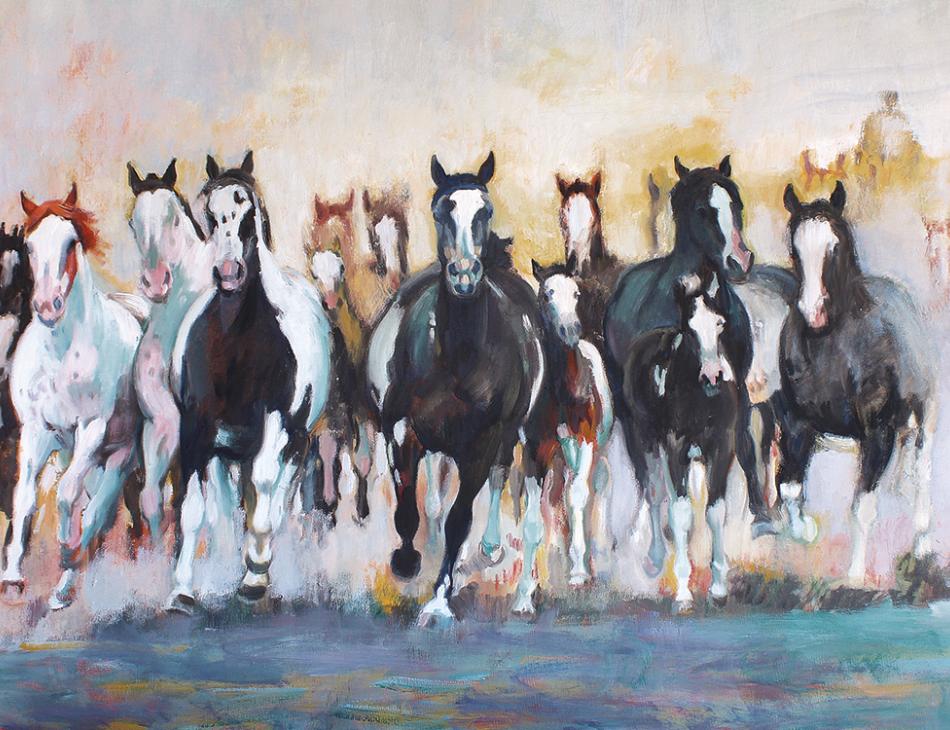 www.osg.uk.com from April 21st to May 9th

Adriana Zaefferer, a regal beauty from Buenos Aires, Argentina, born into a family of lawyers and doctors, is one of the most admired and collected equestrian artists in the world.

She is happiest exploring wild country, such as Patagonia, on horseback, with her local friends, headgear of choice a riding hat made in Argentina, as protection from strong sun and mountain winds.

The family had no interest in horses, but Adriana’s passion was fired by long summers spent on the family’s property in the foothills of the Andes, where she grew up with the Mapuche, native people who taught her to ride, chose her first horse, and became her closest companions.

She began drawing horses as soon as she could pick up a pencil. She taught herself to draw them from life or from memory. By the age of sixteen her talent was recognised by Argentina’s foremost owner and breeder, Julio Menditeguy, who asked her to paint several of his prizewinning horses. She had considered becoming a vet, abandoning this idea, but the knowledge of equine anatomy was not wasted.

Without any formal academic training or even a studio apprenticeship, Adriana mastered the techniques of pastel drawing, oil painting, printmaking and sculpture, even bronze casting.

At first she specialised in horse portraits, and her list of subjects reads like a Who’s Who of thoroughbreds. Later she learnt to paint groups of horses accompanied by their grooms, trainers, riders and owners, as well as racing scenes and polo matches.

On her first visit to London aged nineteen, assisted by family connections, she made friends for life with important owners and breeders in the racing community. She painted their winning mounts, legendary stallions, polo champions. Even HM Queen Elizabeth, supreme connoisseur of all things equine, commissioned her to paint several favourites.

As a successful young artist, and recognition by racing grandees, her life changed. For about ten years she would spend nine months of each year sketching in or around the stables, racetracks and polo fields of Europe, especially in Great Britain returning to South America only in winter. Like Sir Alfred Munnings, whose art she admires, she will observe horses tirelessly, sometimes for days on end, sketching them both at rest and in motion.

Adriana has decided to tell her own story. She explains what lies beneath the image: a passion for The Horse, and a profound communion with nature, as deeply felt as any 19th century poet.

Her parents were both skilful artists, but horses played no part in their life. The strongest childhood memory for Adriana remains an equestrian painting in her grandparents’ dining room.

In her own words: ‘In the 1940s my maternal grandmother, bought a plot of land by a blue lake in the foothills of the Andes. There was no civilisation, not even a road. She built a cabin, then over the years, worked with my mother to plan new buildings, develop the land, transform a wilderness into an estate.’

‘Since my earliest childhood we spent all our summers in the Andes. The local Mapuche family became our only company, we went everywhere together, into the woods and up into the mountains.

We shared a boat to row out on to the lake for magical views from the water. Only an occasional passenger boat broke the silence.

Since I was very young I became devoted to nature, and mad about horses. The Indians found my first horse, a mare, the best moment of my life. They taught me to ride, through tiny mountain passages, and sky high to reach the tallest and most distant rocks where you could see volcanoes.

We grew up with the Mapuches (the local native people) who would lead us into the unknown. Sometimes we would ride for days, more than a hundred kilometres, living in the wild. There were moments of profound communication with nature, with colours of such intensity, that are for ever impregnated in my mind and soul.

Horses are an everyday passion. What fascinates me about horses is their movements, their action. You never see them in a vulgar or disagreeable pose. I have spent hours sitting on the grass, observing them, listening, feeling the tiniest move or scent. This is the most important part of my story.‘ 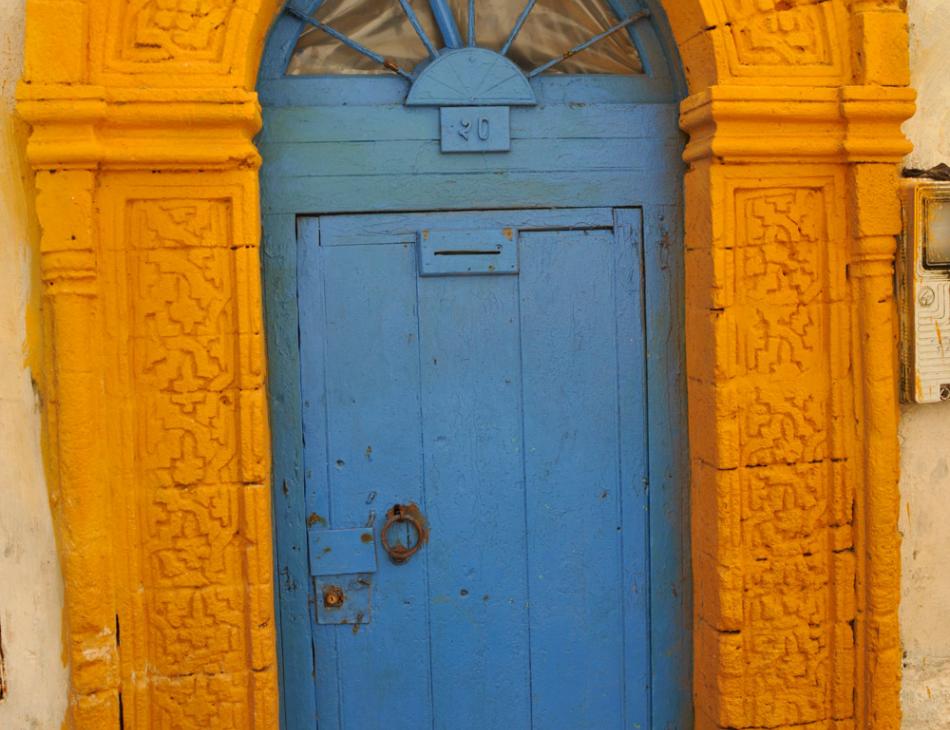 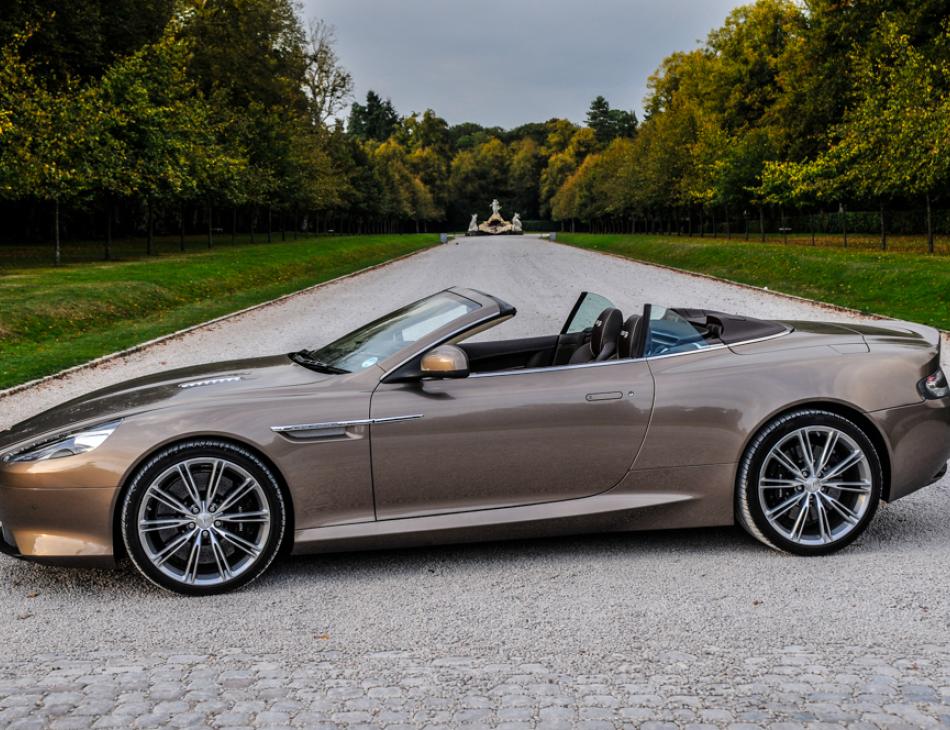 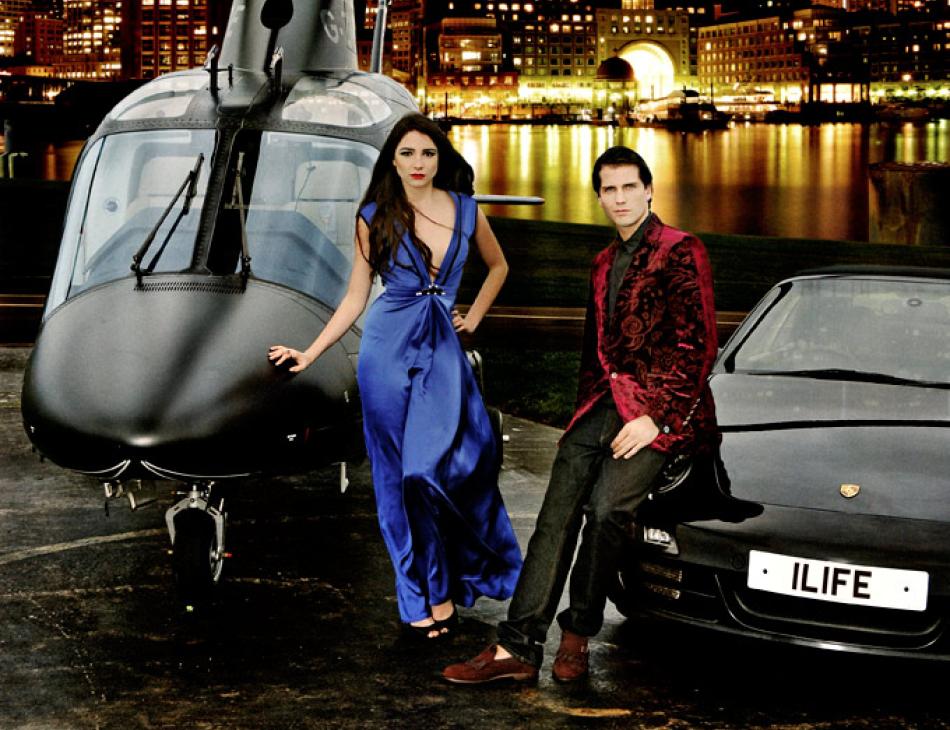