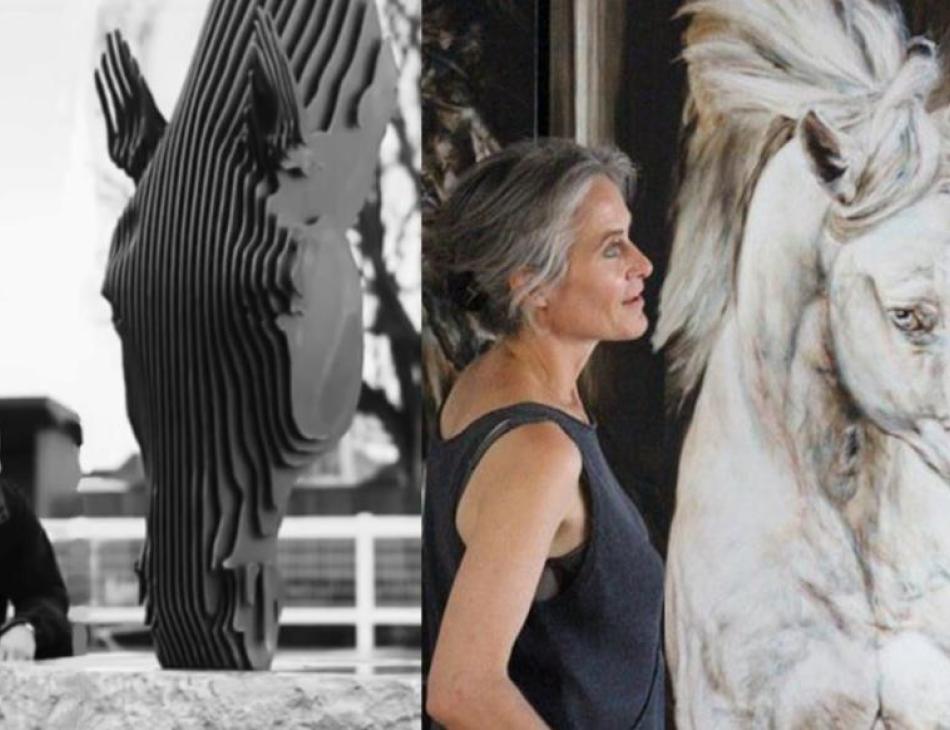 The Osborne Studio Gallery, Belgravia, is London’s most respected space for equestrian and wildlife art.  It was founded in 1986 by lifelong racing enthusiast Geoffrey Hughes, launched by HRH Princess Anne, only British Royal Olympian.   Forthcoming exhibition will feature two artists inspired by animals.

Dutch-born painter Hester Van Wijngaarden lives in an ancient farmhouse in the depths of South West France, where her partner Dominique trains and cares for their horses.  This exhibition will focus on her equestrian portraits.

She has dedicated her art to the three sacred beasts of human history:  the bull, the elephant and the horse, venerated since the dawn of art itself.  Using a medium of oil on canvas, Hester limits her palette to pure blacks and whites, nuanced greys, ochres and a range of browns.

He creates his art in two workshops, on an industrial scale in Somerset, and for smaller pieces a studio in Pewsey, Wiltshire. He has adopted serious industrial tools such as 3D scanning, computers and laser cutting, alongside traditional techniques of sculpting in wax, welding and polishing.

Since boyhood, Tom Hiscocks has had a ‘passion for horses.  He spent the first years of his working life with racehorses – as stable lad, assistant trainer and amateur jockey, learning from the grandest breeders and owners in the heart of English racing country: starting with Nick Gazelee in Upper Lambourn, later Henry Candy near Wantage, and Willie Hastings-Bass in Newmarket.

Travels followed in Australia, America and Ireland working in what he calls ‘the stud side of the businesses.  After a brief spell as commercial manager for Nottingham Racecourse his life in the racing world came to an end.

Tom Hiscocks has created an original, individual style.   He explains ‘I have come to making most of my work in layers.  I want my work to change as the angle of view changes.’

He works mainly in copper and stainless steel, also acrylic and wood, which he believes reflect the world we live in.  For him acrylic and stainless steel have an intrinsic but unrecognised beauty.    He creates his pieces using industrial techniques at a workshop in Chard, Somerset, and a smaller space for the production of smaller sculpture, in Pewsey, Wiltshire.   inspired by plants and the rhythms of music.

He describes his working life as divided into three parts:  first horseracing, second telecoms, until he found his true metier in the third, sculpture.   In 2009 he took a three-year course at the Cambridge School of Art, graduating with a first-class degree and the top prize in his year. He sells his work around the world.  The steel sculpture Metamorphosis was created for an American business magnate.

For this show she is focusing on equestrian portraits.   Most of her work has been devoted to three favourite subjects:  The Bull, The Elephant and The Horse.  They symbolise the forces of the earth, primitive and noble.

She presents herself neither as a painter, nor an artist, but as a ‘woman who paints.  After studying History of Art in Leiden, Holland, for two years, Hester was accepted at the Académie des Beaux-Arts, Utrecht, in 1982.

Shortly after life led her to settle in the Gers, France, and in this new home she set out on the road to establishing her painting style as it is today.  She moved towards figurative painting, and from her first exhibition in Auch, in South West France, at the age of 25 she began to sell her works.

Hester van Wijngaarden began with depicting the bull, inspired by a companion’s devotion to the Corrida.   The bull is thought to symbolise stamina, fertility and hard work.  Picasso is the most important artist in history to represent the bull He said: ‘If all the ways I have been along were marked on a map and joined with a line, it might represent a minotaur.’

The elephant is another obsession for Hester.  She reveres the light on an elephant’s body, reflected in the multitudes of folds in its skin. Elephants are respected for their prowess in war, Ganesh is worshipped as a Hindu god.    Elephants have inspired artists since the Stone Age. represented in ancient petroglyphs and cave art.

Horses have appeared in works of art throughout history, and Hester still lives in the Pyrenees, with Dominique, her partner, who trains and cares for their horses.    She achieves a personal connection with the equestrian subjects of her portraits and their owners. 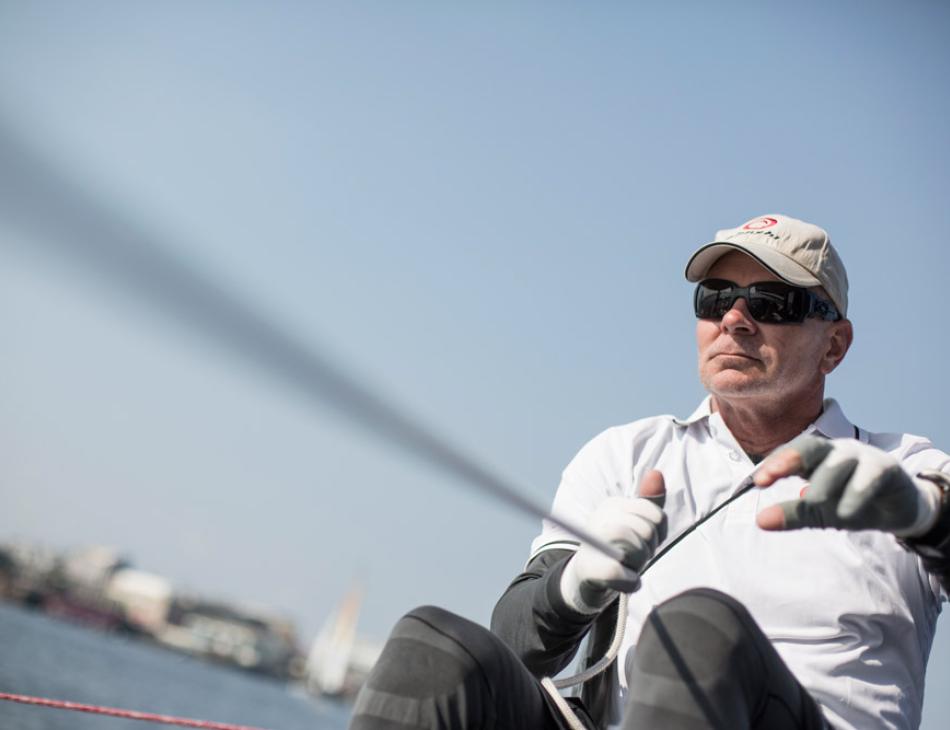 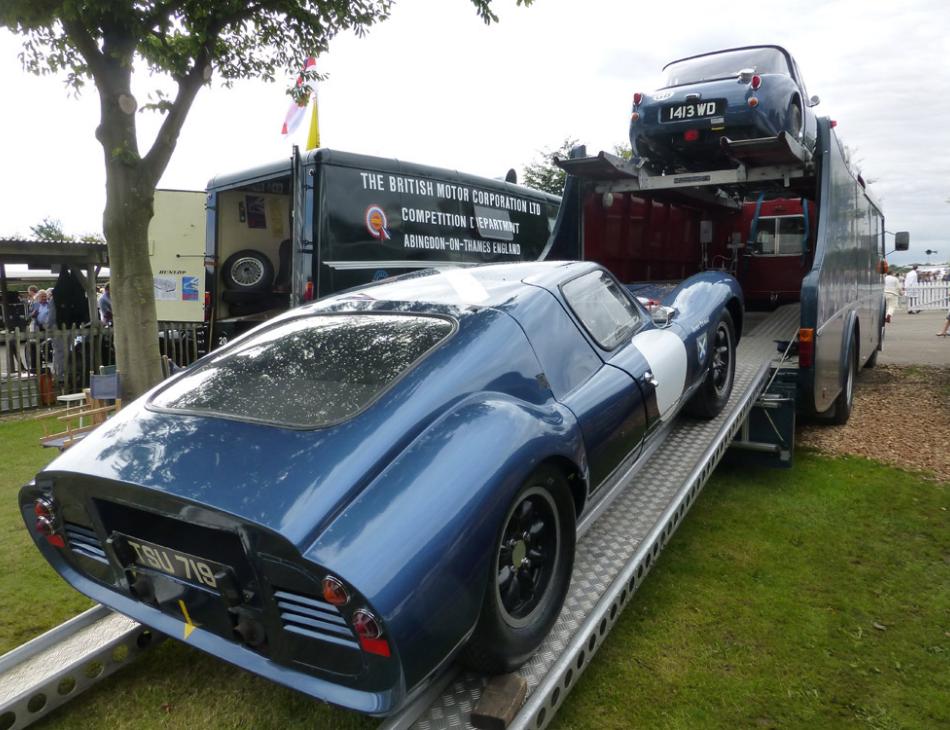 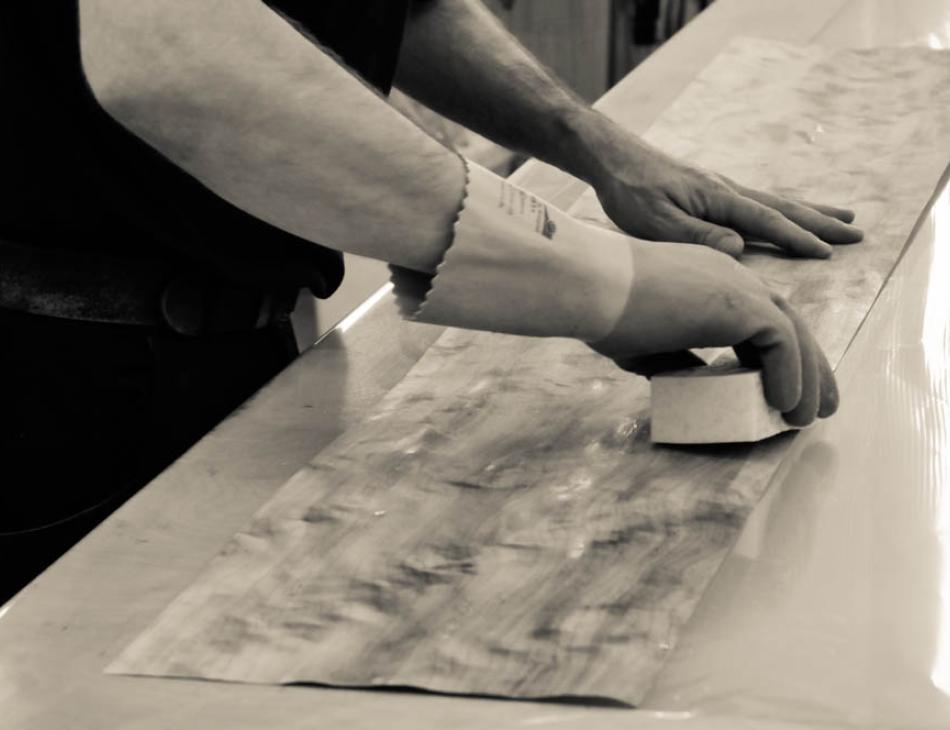