The Week UK magazine, positioned Carpathian Single Malt Whisky at the top of their ‘Tried & Tasted: 50 of the world’s best whiskies’. Their description “with its robust flavour and complex taste, this new world whisky is more like one from the old” sums up a product making waves in the whisky world.

The Week UK magazine, positioned Carpathian Single Malt Whisky at the top of their ‘Tried & Tasted: 50 of the world’s best whiskies’. Their description “with its robust flavour and complex taste, this new world whisky is more like one from the old” sums up a product making waves in the whisky world.

Romania’s first ever Single Malt Whisky, continues its journey of discovery, picking-up new fans as it is unveiled across the world; for those lucky enough to sample the product from the first batch of 930 limited edition bottles, the feedback has been unanimous in its praise. Whether one is a whisky connoisseur or first-timer to the product, the three first cask ‘expressions’: Fetească Neagră, Madeira and Pinot Noir – all seem to find the sweet spot for most. 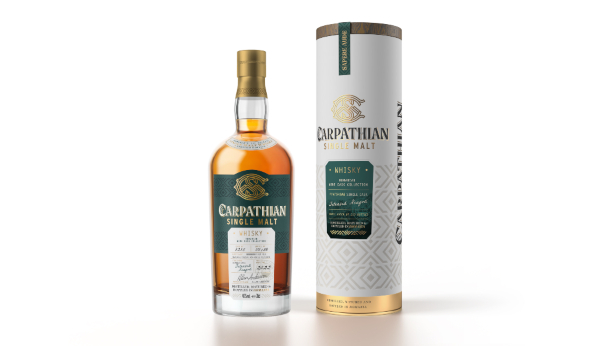 This journey has been made even more impressive, as the product was the vision of one man, Nawaf Salameh, Founding Chairman of the Alexandrion Group, Romania’s largest spirits and wines producer. Already a prominent business personality, he set out to create “The Carpathian Single Malt” using many decades of experience in producing award-winning liquors and wines.

Most people can be forgiven for not relating Romania with Single Malt Whisky, which makes Nawaf Salameh’s vision and determination to place the country onto the global map of single malt producers all the more remarkable.

It kind of reads like a work of fiction; born in Syria before arriving in Romania in the late 80’s and early 90’s to set up a distillery and going on to become the largest drinks producer in the country. This is not a novel or movie script but now a reality, with Nawaf Salameh’s contemporaries fondly nicknaming him the ‘Christopher Columbus’ of Romanian single malt whisky, having charted a course to a point where he and his team is unveiling the product to audiences across the globe.

The journey to this juncture has been a little choppy, especially at the beginning, he even admits “for six-months I was (metaphorically) fighting with everybody when I suggested the idea, they thought I was crazy”. The turning-point for the project came when he was honoured with the title ‘Keeper of the Quaich’ in 2016, having already driven the formation of the Romanian Single Malt Society, a means to develop knowledge and understanding of this refined drink.

“In a previous life maybe I was Scottish” he says with a wry smile, something which often graces his face, alongside a vision, determination and core ethos centred on ‘family’ which is present across the entire Alexandrion Group and philanthropic ‘Alexandrion Foundation’; The foundation is currently supporting Cultural and Sporting excellence, as well as the next generation of young leaders.

“I sourced and found all the raw materials to produce a single malt in Romania, such as the barley, the location of the distillery. After the first 100 barrels, it was clear we were going to make our own unique single malt from Romania and it will be unique to its origin; everything has a Romanian background even the ‘expressions’ he remarks “but you can also say we have been educated at the ‘Scottish School’ of Single Malt”.

The Carpathian Single Malt has a number of unique characteristics, with a big clue being in the name; the distillery producing the whisky is set beside the southern Carpathian Mountains composed of dramatically beautiful peaks, volcanism, underground glaciers and of course the source of sub-Carpathian water.

“The maturation in warmer weather versus Scotland might explain the unique, milder character of this superb whisky” explains Allan Anderson Master Distiller of the Carpathian single malt. Nawaf Salameh hand-picked Anderson for the role and saw him as another pivotal part of the jigsaw puzzle in making the project a reality. Anderson has Scottish and Irish heritage, with three-decades of experience producing whisky in both these destinations, and now adds more than 5-years of production experience in Romania:

“This whisky perfectly showcases our distillery terroir. The huge flavour impact of our malted barley, the pure Sub-Carpathian water combined with the unique flavours of quality wine casks from around the world make Carpathian Single Malt an exquisite whisky, that without doubt will become one of the best in the world as it further matures. The maturation in warmer climate regions versus Scotland (+5⁰C on average) might explain the unique, milder character of this superb whisky” he adds.

The Carpathians are epically beautiful, unpredictable, surprising and in the bosom of wild nature. The Carpathian Single Malt is an extract of these contrasts, which embodies the original character of this mountainous Romanian region. All of these ingredients, added to the determined even dogged DNA of the Alexandrion Group’s founder and you are left with a well-balanced and refined single malt whisky.

Today, Romania and Single Malt Whisky, not only stand side-by-side but seem to be having a serious relationship, let’s wait and see if there will be wedding bells and off-spring. Where Nawaf Salameh is concerned, literally anything is possible! 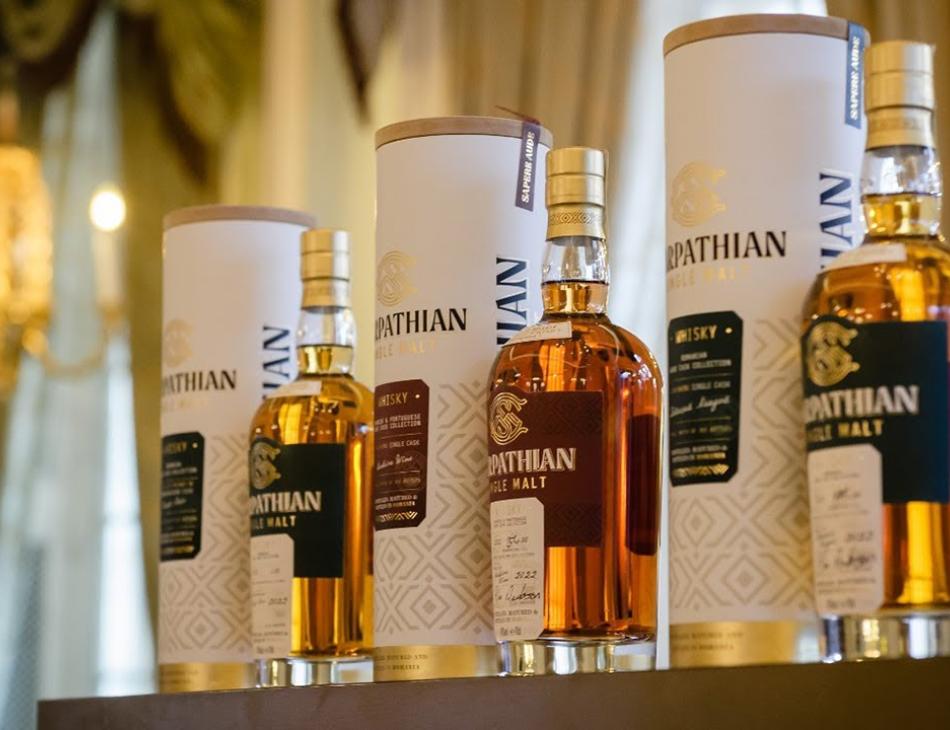 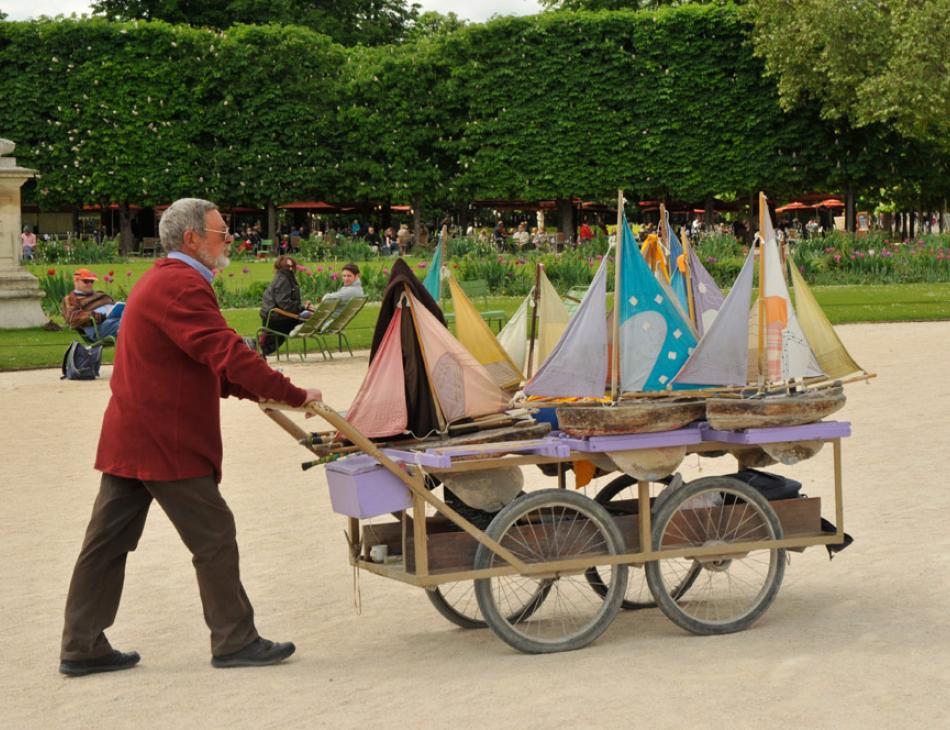 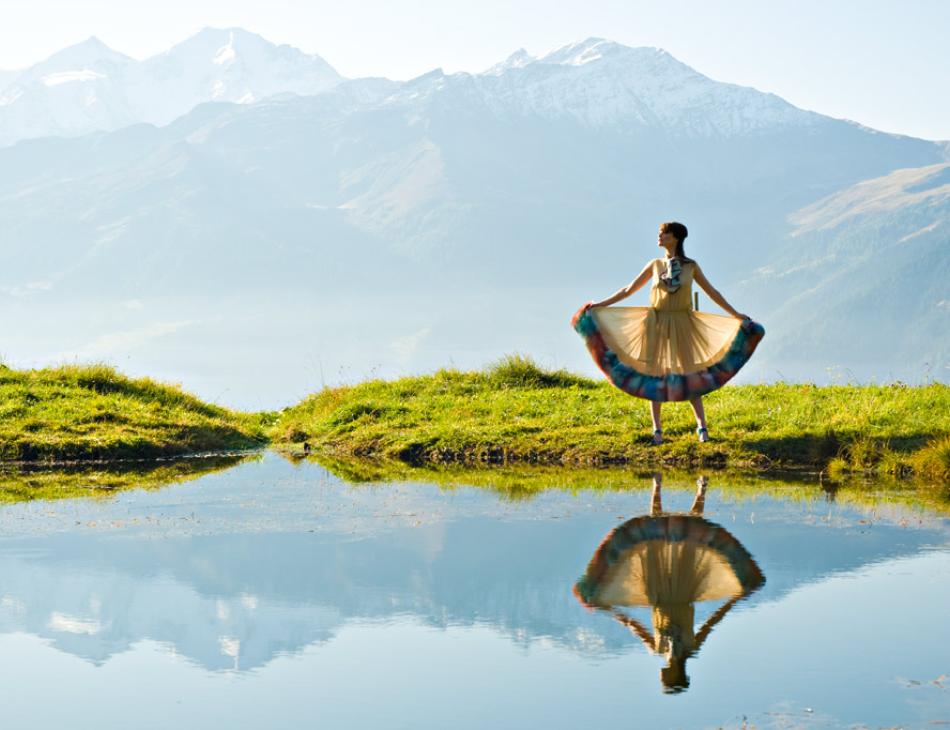 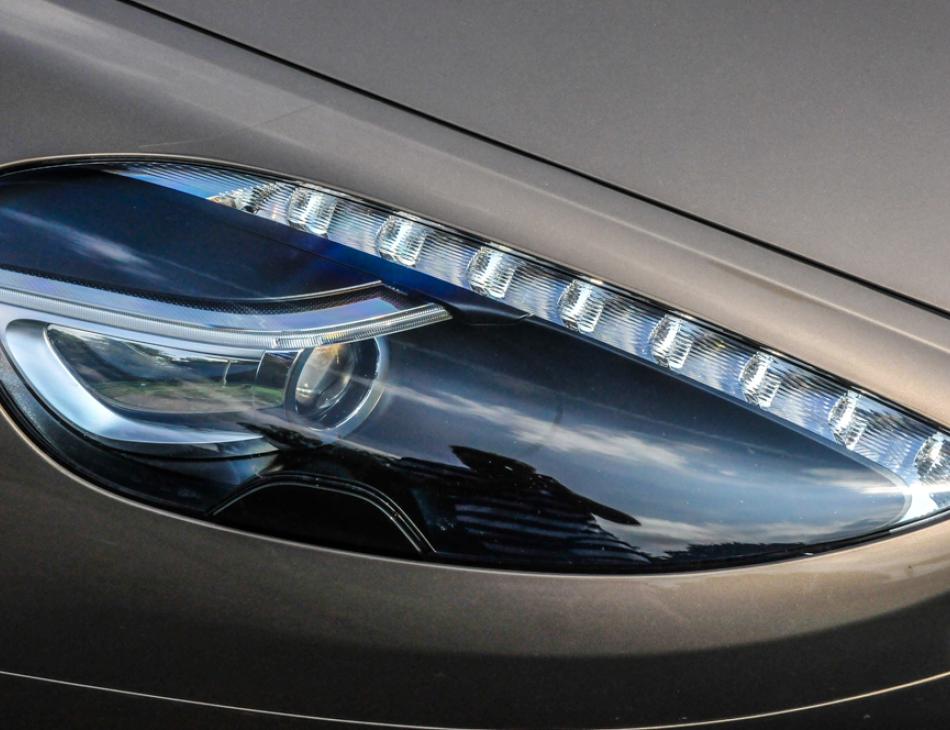 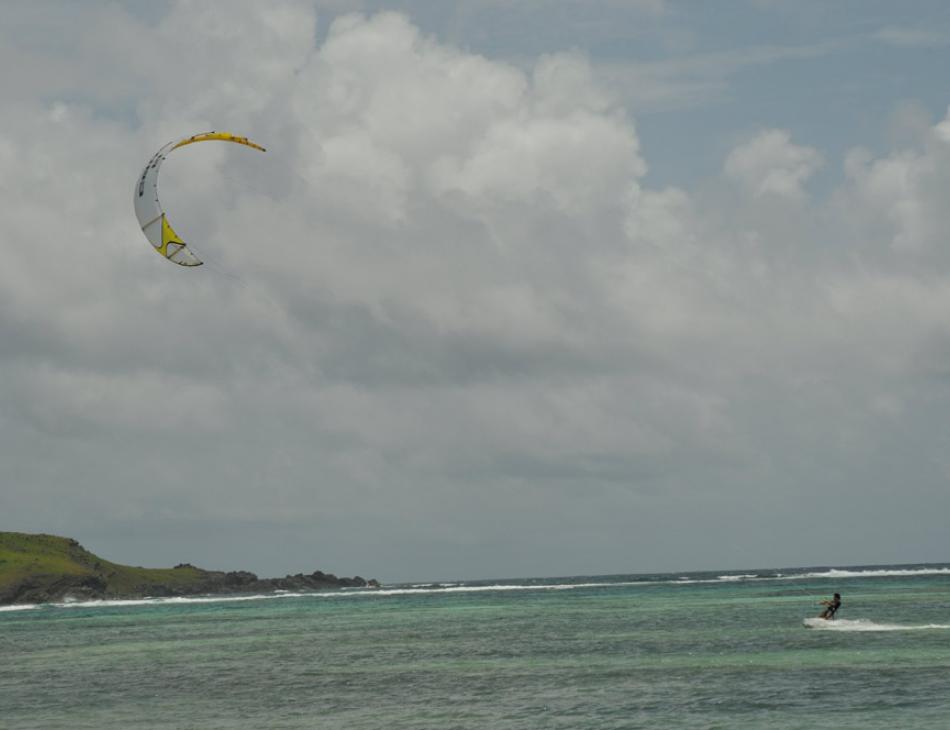 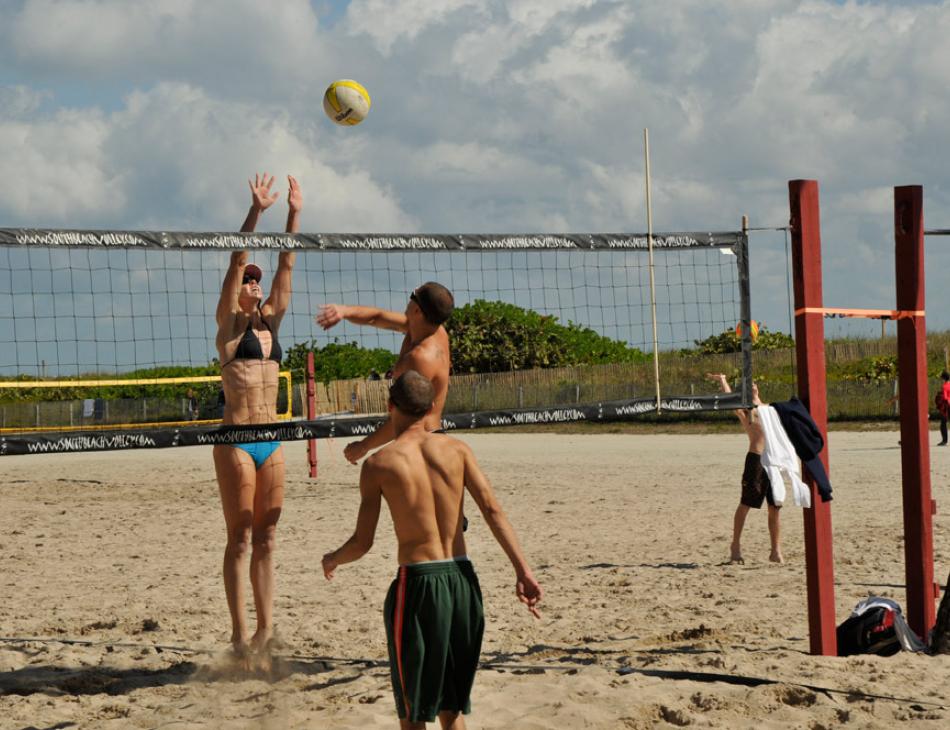 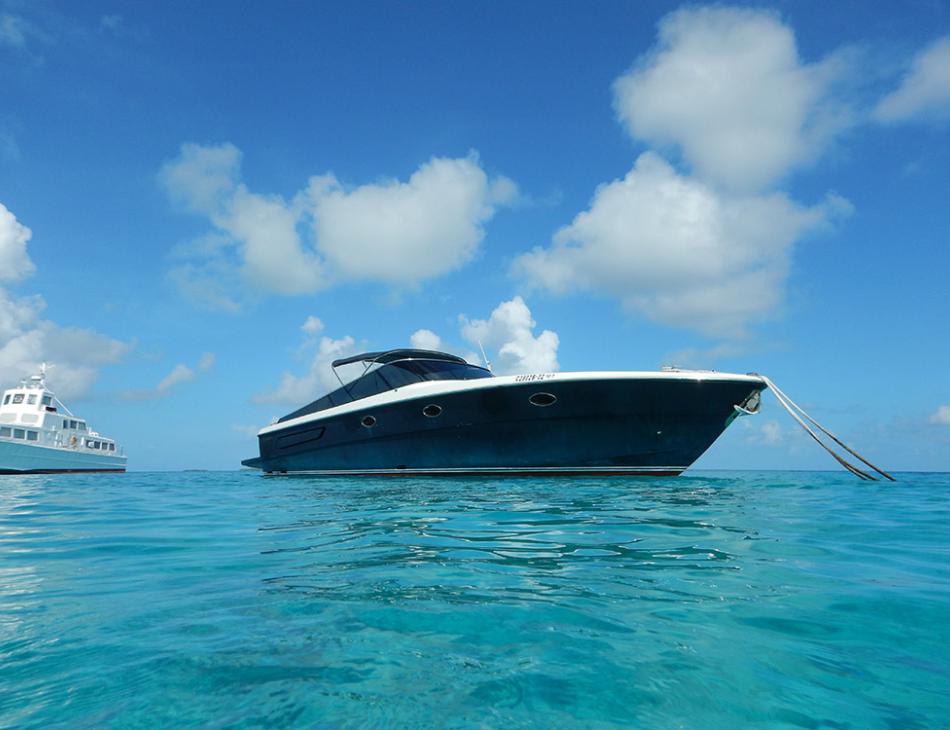 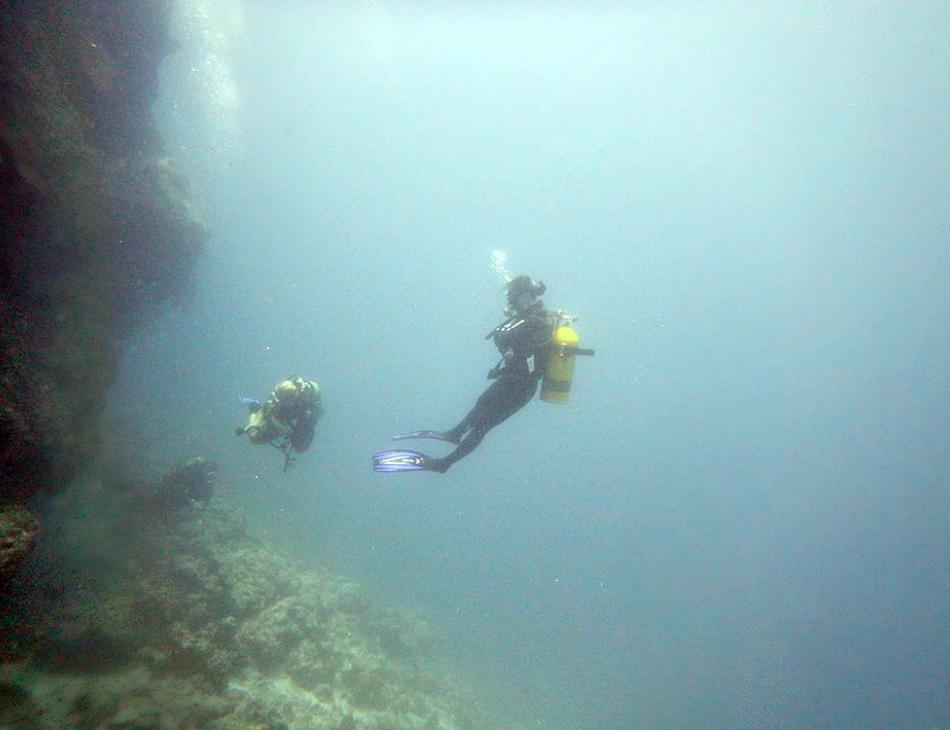