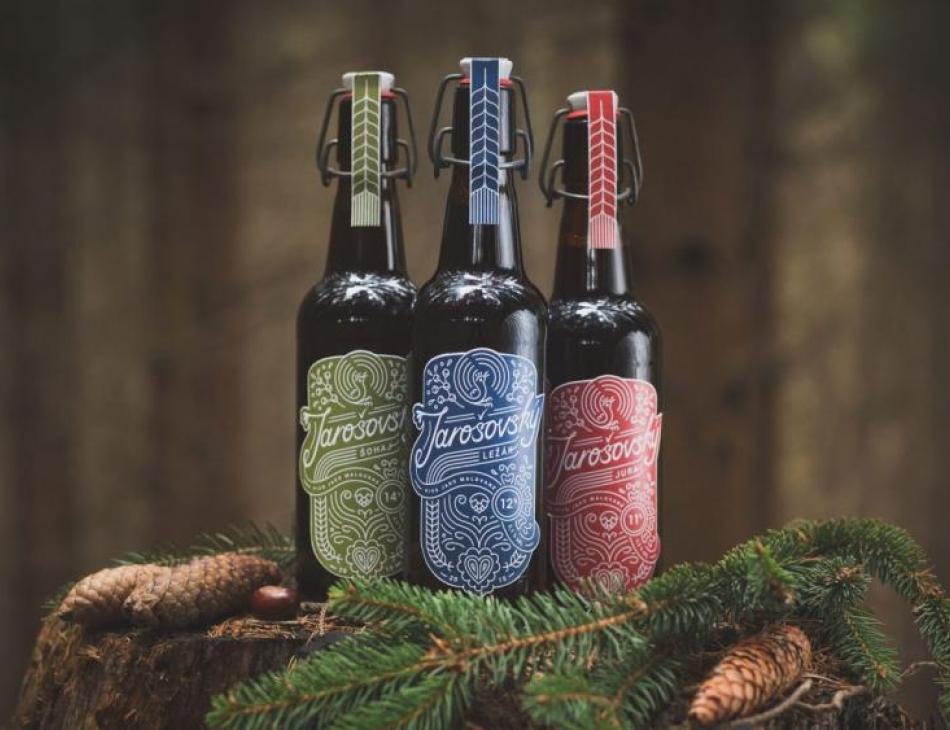 Jarosovsky bottled lagers from the Czech brewer created in 1688. 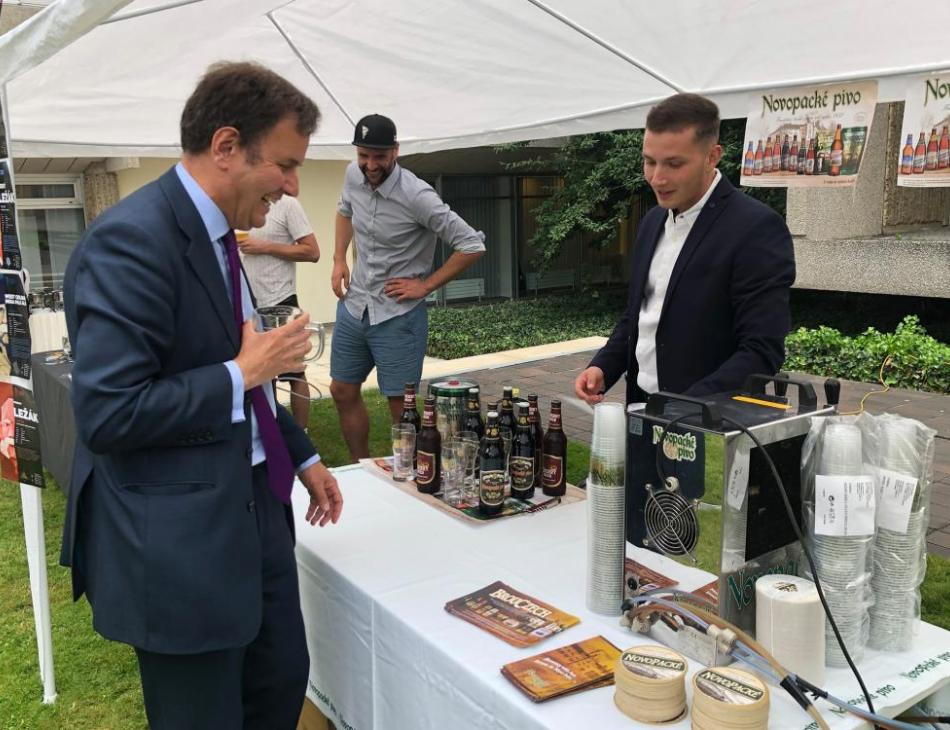 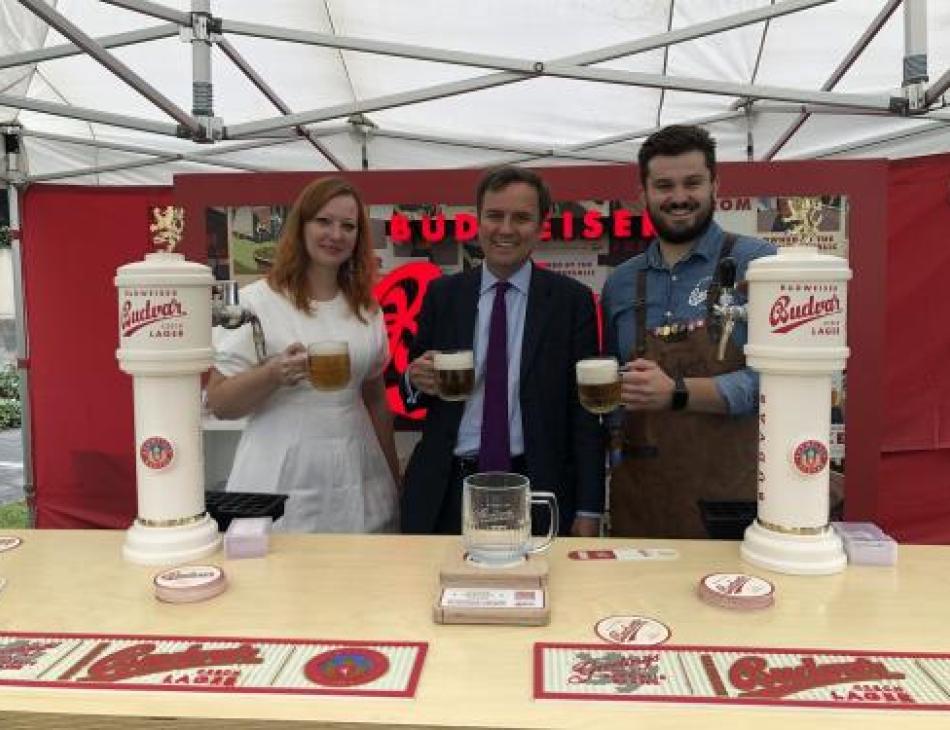 The latest annual ‘Czech Beer Day’ in the UK, which was cancelled due to the on-going Covid pandemic last year, finally came to London’s Notting Hill this September in the shared garden of the Czech and Slovak embassies. The weather held fair for the day and the turnout was solid with over 150 people attending from the beer trade, hotel and hospitality sectors.

Organised by Czech Trade along with Czech Tourism and the embassy, the event saw twelve breweries displaying their wares as well as two distilleries. It provided a good spread of what beer from the Czech Republic has to offer - from a large player in the shape of the original Budweiser Budvar to small and medium regional craft and artisanal breweries. Some of these are hidden gems and ones to look out for in the future on the British market.

With products dating back several centuries and having rich pedigrees in some cases you wouldn’t exactly want to argue with the quality.

As well Budvar, which was established in 1895 (owed still by the Czech people) and at the last count had an annual output of 1.6 million (m) hectolitres (hL) in 2018, a clutch of regional and artisanal brews - spanning lager, dark and amber ales - from producers like Albrecht, a brewery established in 1381 (annual; output of 7,169hL by contrast), were touting the liquid gold.

Earlier this year Budvar announced it was to relaunch its upmarket ‘Strong’ 7.5% beer as Budvar Reserve and stocks of this beer were in plentiful supply on the day. It’s is billed as a “complex and unique” and matured for some 200 days before bottling at the brand’s brewery in České Budějovice, South Bohemia. The medieval town that gave its name to this and other tipple is made with Moravian malts, whole-cone Saaz hops and soft water from a 300-metre-deep artesian at the brewery.

According to Adam Brož, Budvar brewmaster, speaking earlier this year stated: “No other brewery in the world could make this beer because it requires the very best Czech ingredients, and huge amounts of time and cellaring space - making it expensive to create. It certainly had some flavour and went down well.

There were four new breweries on hand at this show this year, namely Traditional Brewery in Rakovnik, which was established in 1454 and produces pale, dark and semi-dark lagers (e.g. Cernovar, Bakalar); Clock, recently established in 2011; Novapacke Pivo (1872), and, Vinohradsky Pivovar, established in 2013 in Prague.

UK business minister Greg Hands and MP for Chelsea and Fulham, who has been to the annual BCSA dinner, opened the event that was first held in a top Liverpool hotel back in 2017, before being hosted in the Czech ambassador’s residence ‘Villa Magnolia’ up in luxurious Hampstead and subsequently at the embassies.

The main aim of this traditional event is to present Czech beers to British distributors and help them find new business partners in the U.K., an important market for Czech breweries and recently ranked 5th as an export market behind the likes of Germany, Poland and Slovakia. Two such parties attending the day’s proceedings were Mike Gould, director of Hampton Hill-based Noble Green Wines, and Martyn Railton, director of Euroboozer from Abbots Langley, Hertfordshire.

For those like a stronger tipple there was also a rum stand exhibiting ‘HEFFRON’, named after the last ship that carried Czechoslovak legionnaires all the way from Vladivostok to Panama and finally Europe. Rudolf Jelinek, a Czech distillery known for production of slivovitz and one of the biggest producers of fruit in the Czech Republic, displayed a veritable range of fruit brandies.

Today the export market for Jelinek accounts for just over a third (34%) of the company’s sales and sales in the US market grew strongly last year “by around 30%” against the backdrop of the pandemic, according to Zdenek Chromy, Export Director and Vice-Chairman of the board, who I spoke to at the London event.

Most of that comes through online sales and liquor stores. This compares with a growth rate for the company generally off around 10% in other territories. And, Israel is a new market for the company.

Jiri Rak, Director of Czech Trade (UK & Ireland), commenting on the day said: “We believe there is a growing appetite for Czech produced lager in the UK and the demand is robust for a quality product.”

He added: “A real Czech lager is a beer made using traditional brew methods. In particular it takes between 100 and 200 days to brew a real Czech lager compared to 10 days for mainstream lager brands in Europe.” Rak rated the event a “great success” and especially when considering the hurdles the exhibiting brewers had to overcome to get their samples to London (e.g. additional taxes through Brexit).

Martin Macourek, who had been instrumental in organising previous Beer Days at the embassy and now works as a director for the Czech Beer Alliance (CBA) in London and Prague confirmed the logistical issues in organising things saying: “This year’s event was particularly challenging to get off the ground and not just because of Brexit’s impact and the onset of the Covid-19 pandemic. For example, even the beer machines seen on the exhibitor stands at the embassy had to get customs clearance and documentation had to be in order.”

For lovers of the ‘Czech gold’ who couldn’t get enough of the amber nectar on Beer Day, a beer championship was hosted the following day in Clerkenwell at PIVO, a dedicated Czech pub hub that had opened back in May. Everything from the beers to the staff and interiors (e.g. glasses, lights, chandeliers and furniture) are sourced from specialist companies in the Czech Republic.

Dubbed the ‘Czech Beer Championships’, pub attendees sampled the CBA’s stable of beers, partook in some Bohemia food and voted (through a process of elimination) for the best brews. The gold medallists on the night across four categories were: Kutna Hora (‘Best Pilsner’); Bohemia Regent 12 plateau (5% ABV); Jarosovsky (‘All Pilsners’); and, Cvikov (‘Semi Dark’). My absolute favourites were the refreshing Jarosovsky and Cvikov lagers, which I had last tasted in a Prague restaurant.|

These form part of the Alliance’s current range of eight beers besides Albrecht, Holba, Muflon and Kanec, although “up to 16 independent brewers” were advertised as taking part in the face off. For the uninitiated, to convert the Czech plateau/degree numbering system to ABV, subtract two and divide the resulting number by two).

Macourek added that while there are currently a core of eight brewers represented under the CBA umbrella, there was an opportunity to rotate and open up to other breweries. Beer prices range from £4.90 for a pint of Cvikov, £5.00 for Kutna Hora, £5.50 for Bohemia Regent and £6.50 for Jarosovsky. Na Zdravi! (Cheers).

Note: The Czech Beer Alliance and PIVO (www.pivohub.co.uk) are located on the fringes of The City at 2-4 Old Street, London EC1V 9AA. 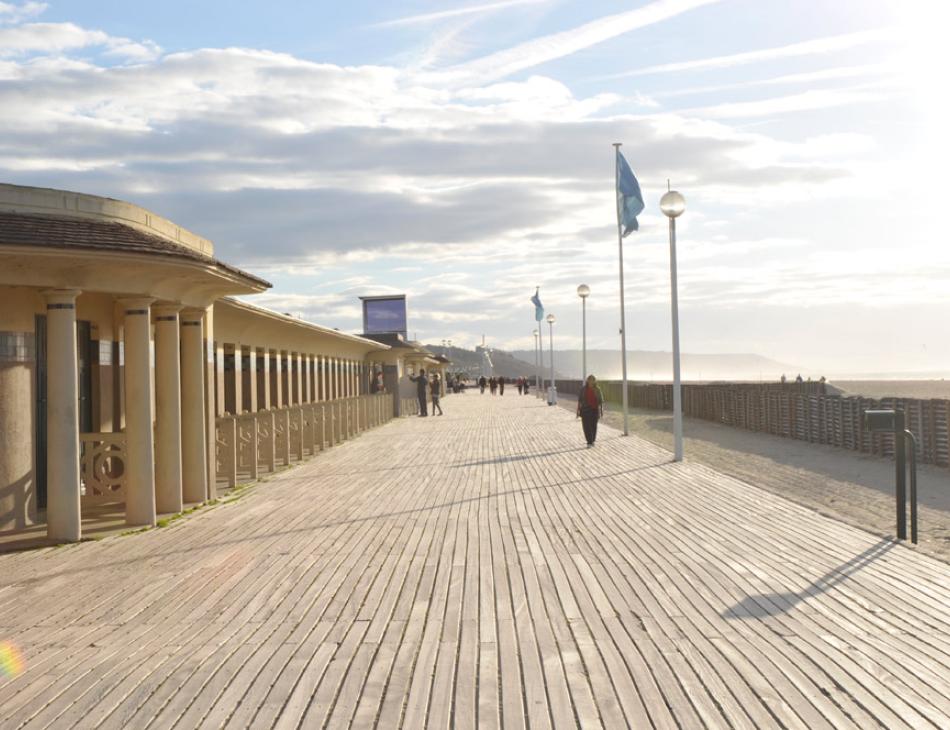 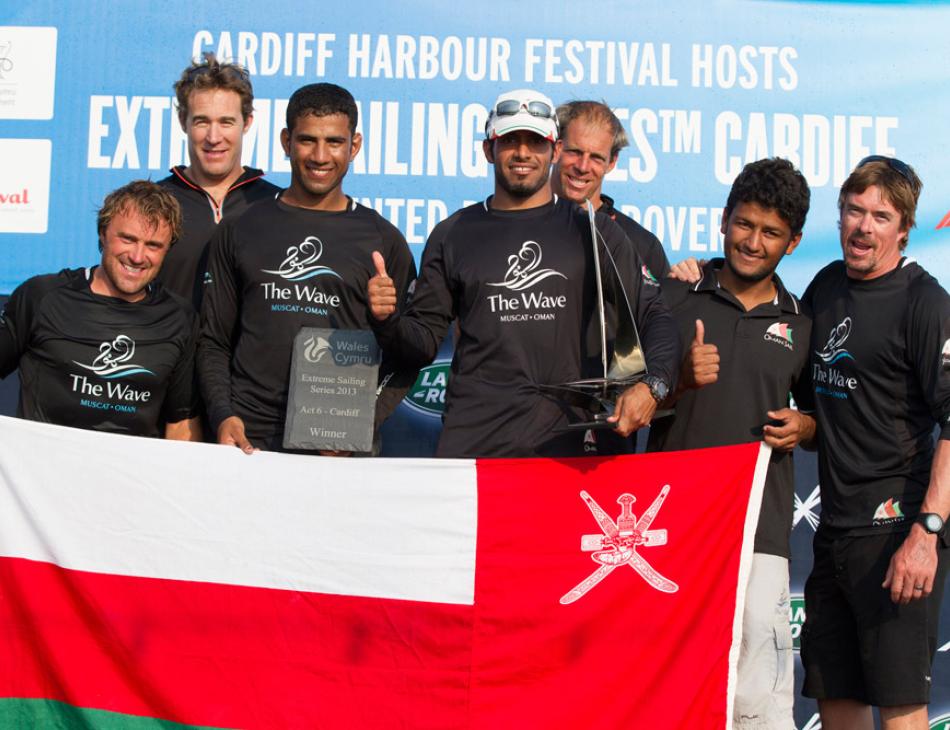 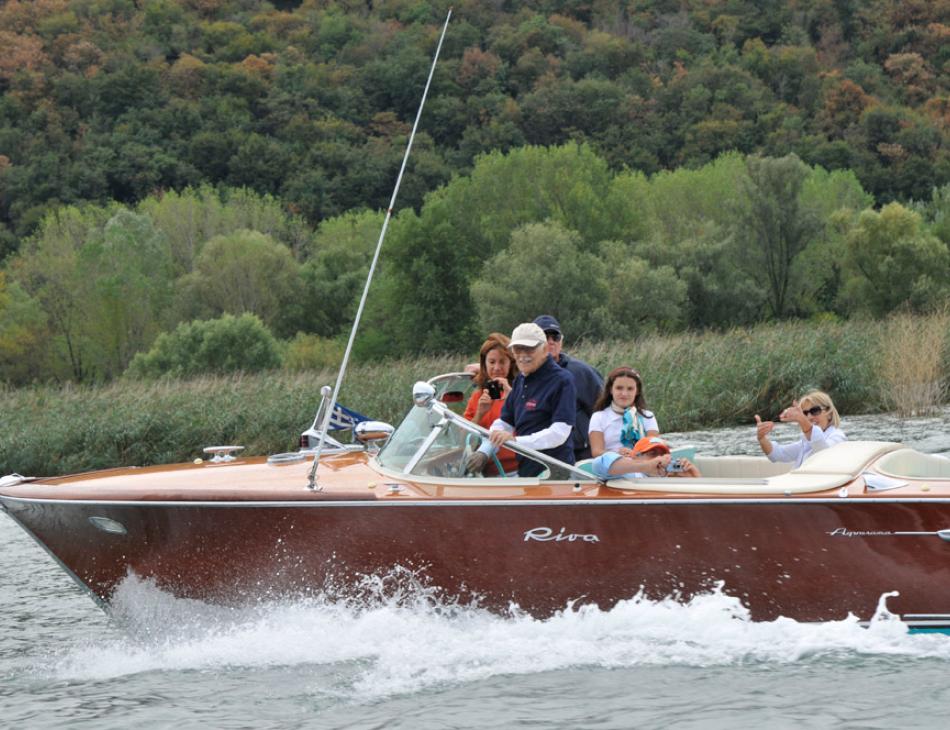 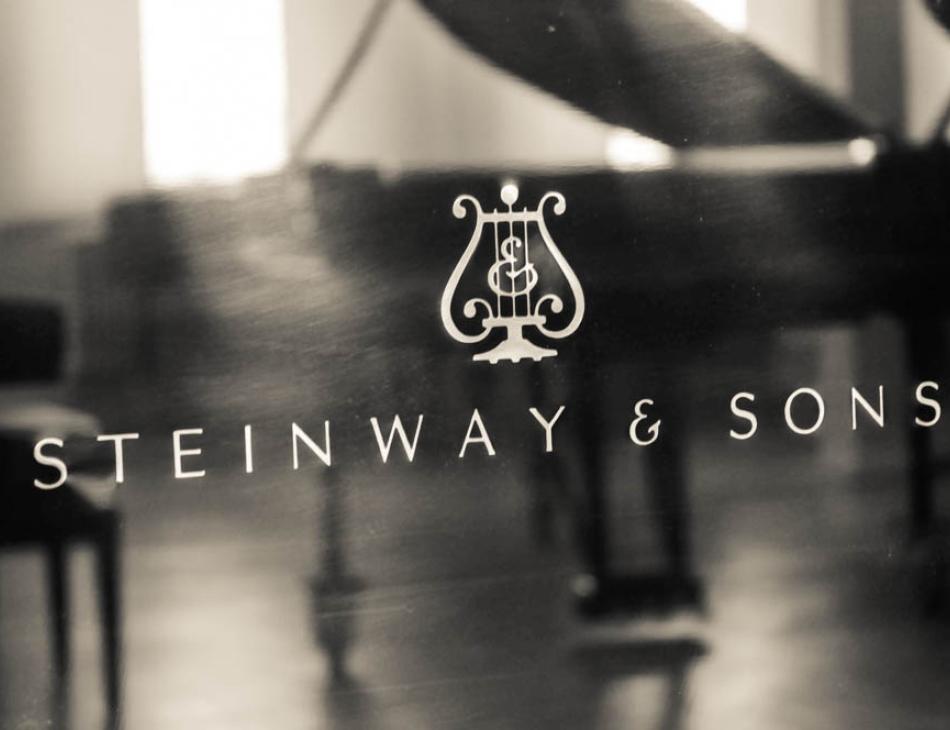 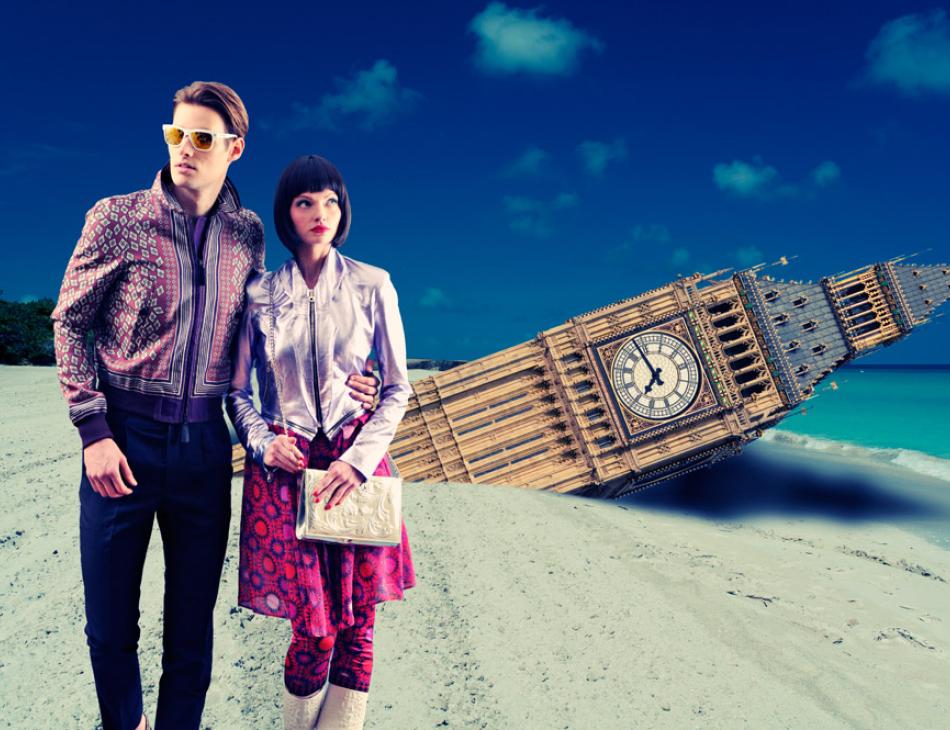 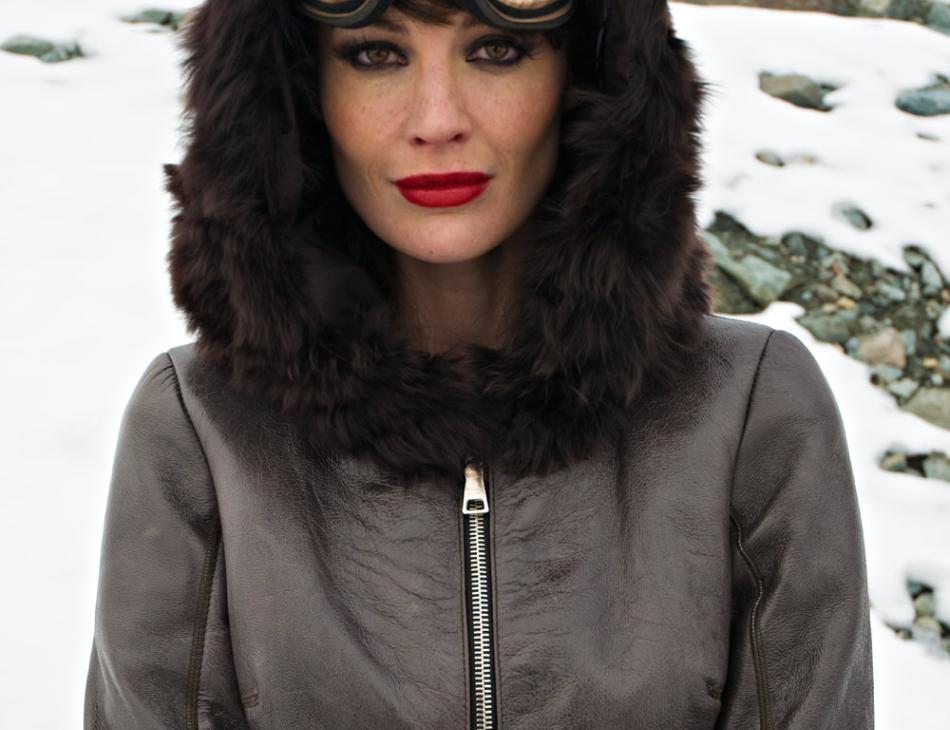 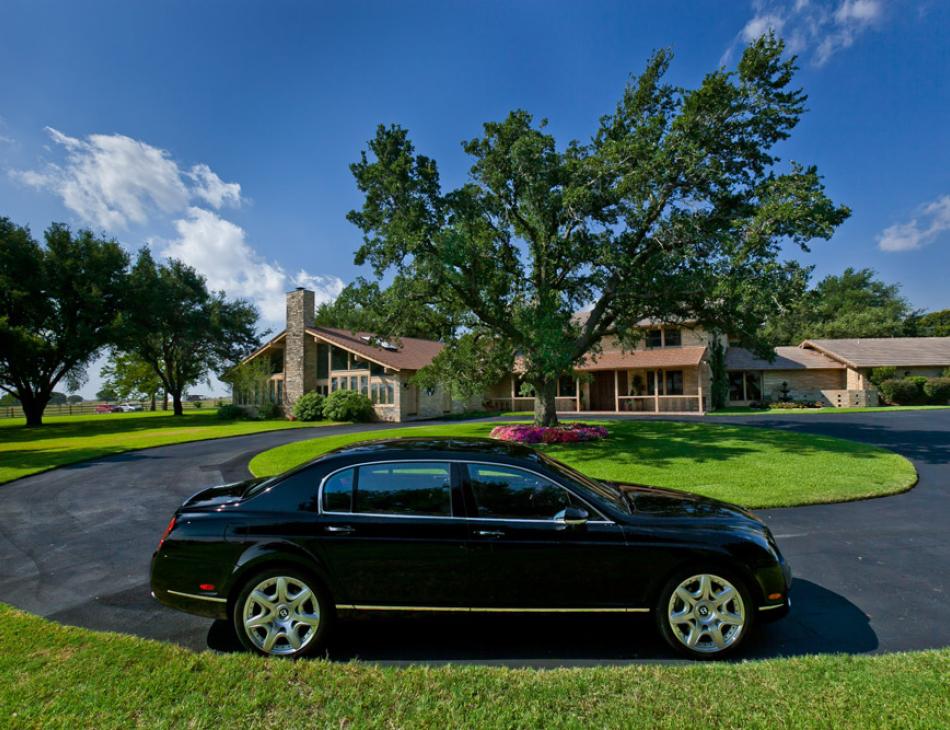