Great North Air Ambulance Service trains their paramedics in ballistics with special firearms officers before subjecting them to an extremely realistic Marauding Terrorist Attack to measure their abilities under extreme stress. 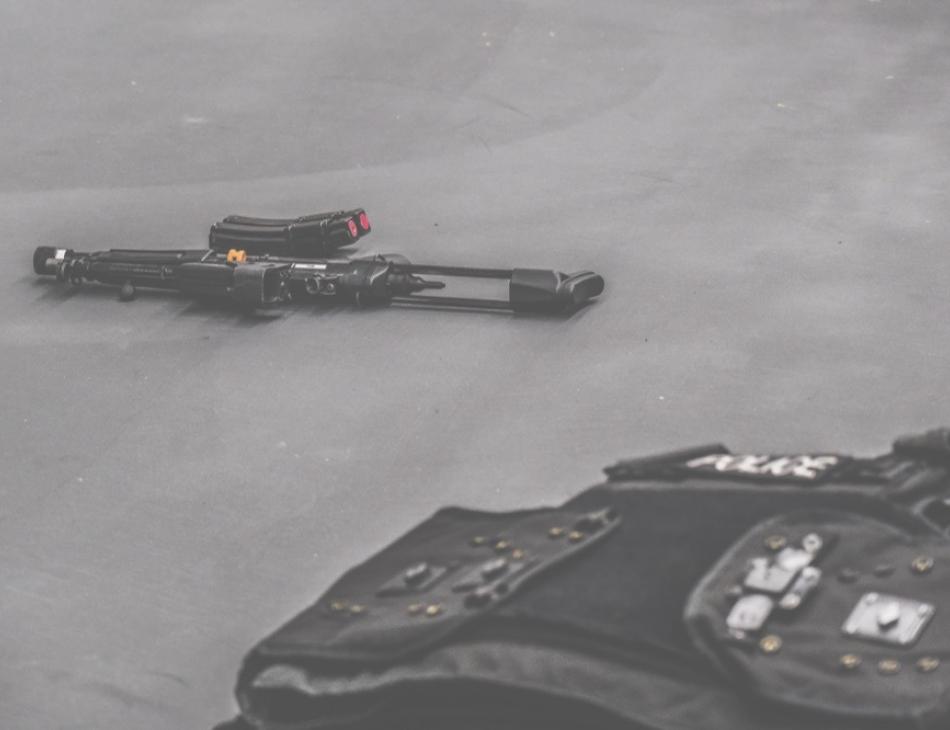 We rendezvoused at Northumbria Police Operational and Tactical Training Centre. This is a state of the art firing range used by many police forces and the military. We were being trained in ballistics. Or to put it another way, the damage different types of bullets do to a human body.

Ever wanted to know what a hollow point does as it mushrooms through a body? Or how easily a jacketed copper point will travel through you and the person standing behind you. Yes, hiding behind someone like they do in the movies will not save you. Unless it’s a hollow point. In which case the bullet explodes inside the body causing more damage, but will not pierce through. The trainees needed to know all this so they can identify the trauma and relieve it.

The two firearms officers demonstrated the effect of a 9 mm handgun, an MP5 and a military shotgun at different distances on ballistics gel, which simulates the texture and resistance of the human body. Unsurprisingly the shotgun caused the most trauma, particularly at close range. Even the shot wadding is dangerous close-up. The medics were encouraged to examine the transparent gel and observe the damage.

All this was just the warm-up for the terrorist attack.

The afternoon was reserved for the final test, a full-on MTA or Marauding Terrorist Attack. The Tactical Training Centre has a complete simulated street like a Hollywood set with terraced houses so they and other military units can practice house to house searches and terrorist attacks response.

The premise is a stabbing, shooting and bomb attack. The armed police respond, shoot the terrorists and control the area. Then the paramedics must respond to help the injured as soon as possible. The sound of gunfire and explosions are piped in at full volume throughout the exercise. Again various volunteers are employed to simulate the wounded and dying.

This was a particularly harrowing simulation as the medics are tested to the limit to see how they would perform in extreme circumstances. Distractions are used to divert the attention of the medics to see if they focus on those that need help immediately.

During the rescue, a woman staggers around carrying a child and begging for help. The trap is that the child is dead and it is up to the police to remove her to safety. The medics must concentrate on saving lives that can be saved.

Armed police rush down the street checking houses and doors. One house is surrounded by a phalanx of special forces as a stand off develops. The end of the street becomes another focal point for a continuing battle. The sound of gunfire and the occasional cry for help reverberates across the terraced houses.

The paramedics ignore the commotion around them and concentrate on the victims. They make their diagnosis and care for the wounded, carrying them out on portable stretchers once stabilised. This is the knife edge of critical care.

It is emotionally fraught just watching this, Mark and I are struck by the professionalism of all the paramedics as they go about saving people in such stressful conditions.

As this final exercise finishes the GNAAS instructors gather the trainees around them and comment on their handling of the situation. It has been a long day for everyone. Data will be gathered from the Garmin watches and the instructors observations. Performances will be evaluated and judged.

The exercise is vital to prepare the trainees for real emergencies and to further the understanding of the psychological effects this work has on paramedics.

There is a legend in the Talmud of the 36 Tzadikim. God wished to destroy the world for its evil, but his hand was stayed because 36 truly good people existed, and he could not destroy them as well.  As long as there are 36 selfless men and women then the world is safe. I reckon there are few more now, the Talmud was written a long time ago, and more than a few work as paramedics. 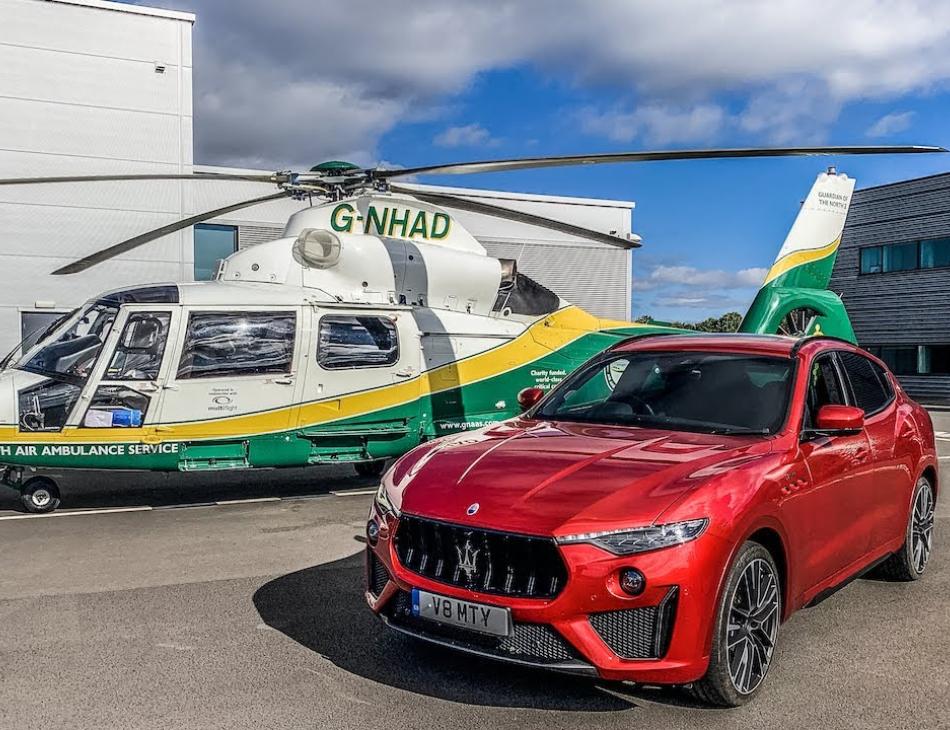