Suzuki’s entry in the adventure bike fraternity is the V-Strom, previously also known as the DL.

This is a good engine that has been around for a while now, first making an appearance in the TL1000R in 1997, a legendary bike. It also featured in the SV1000 which was a surprisingly good bike. A friend of mine had an SV1000. He fell off it in front of us all once, wheelying it. His excuse was he had just polished it and the seat was slippery.

Now, the engine takes pride of place in the V-Strom 1050, making 106bhp and 100Nm torque. This is an increase of around 6bhp on last year. Peak power is now at 8,500 rpm and peak torque is at 6,000 rpm, which is 2,000 rpm higher up the rev range than the previous model. Suzuki has played with things like the cam timing and pushed the torque further up the rev range which makes this new incarnation of the V-Strom a lot of fun.

There’s a 6-speed gearbox but no fancy quick shifter. There is a slipper clutch of sorts thanks to Suzuki Clutch Assist System (SCAS) which also makes the clutch very light in operation. The throttle is fly by wire and is very smooth. I didn’t experience any snatchy or jerky behaviour, it’s very polished, which leads us nicely into the electronics. There are a host of sensors, from lean angle sensors to crank sensors, wheel speed sensors, gear position sensors, gyroscopic sensors and more, which provide information for the various electronic systems on the bike. This information is used by systems such as the ABS and traction control.

You can choose between 3 rider modes, 3 traction control settings and 2 ABS settings. You can’t actually turn ABS off which may be an issue for more serious off-roading, but honestly, this is probably more of a touring bike than a hardcore adventure bike.

Suspension is 43mm, USD, fully adjustable KYB forks, and a KYB shock with rebound and preload, which all works very well, the suspension is great. There’s also a remote preload adjuster just behind your left thigh, great for adding some preload if you’re carrying a pillion. Brakes are excellent with 310mm discs at the front with four-pot radial callipers and outback is a 260mm disc with a single-piston calliper. They offer great feel and really are superb brakes.

It’s surprisingly fast when you consider it only has 106bhp, and there’s a satisfying rush of power in the upper rev range. It’s great fun to ride. At 247 kg it’s not a featherweight but it carries the weight well. Pushing around the workshop it felt pretty big, but as soon as you are on the move, the weight disappears. On the move, the V-Strom 1050 feels agile and handles really well.

I’m a fan of the old V-Strom, I remember I had one on test in 2018 and loved it. I even took one around Bruntingthorpe which was fun, scraping the pegs on a V-Strom on track.

Overall, this is a great bike. It’s fun, it’s pretty fast and it handles really well. It’s comfortable enough to be able to ride long distance with no trouble too. If there was a criticism, it would only be that the V-Strom lacks some of the toys that some of the heavyweights in the adventure bike sector have; electronic suspension etc. 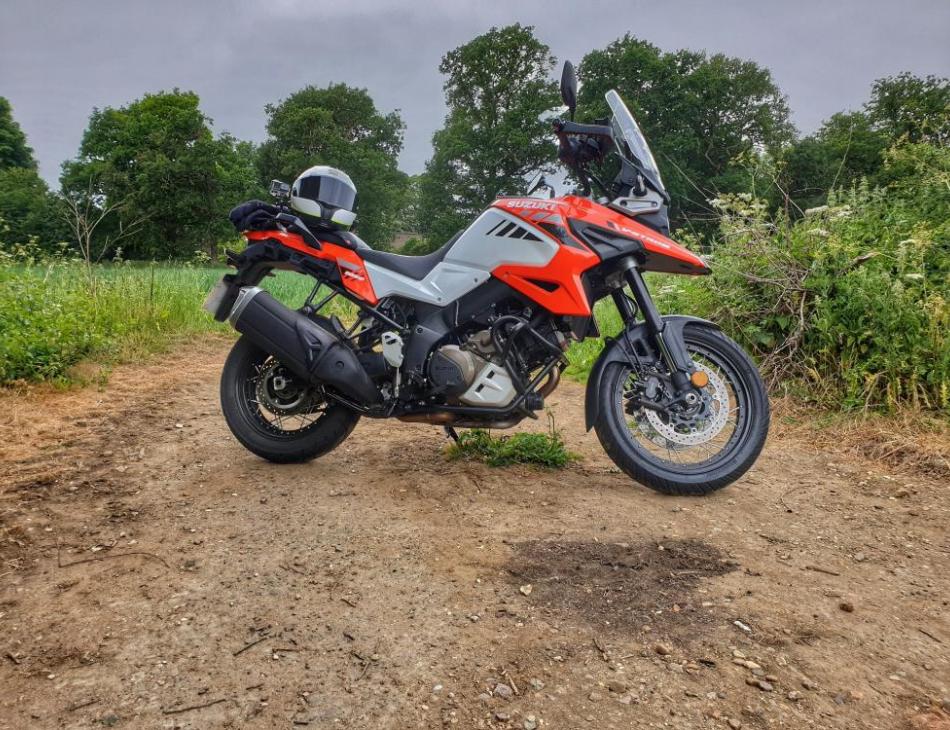 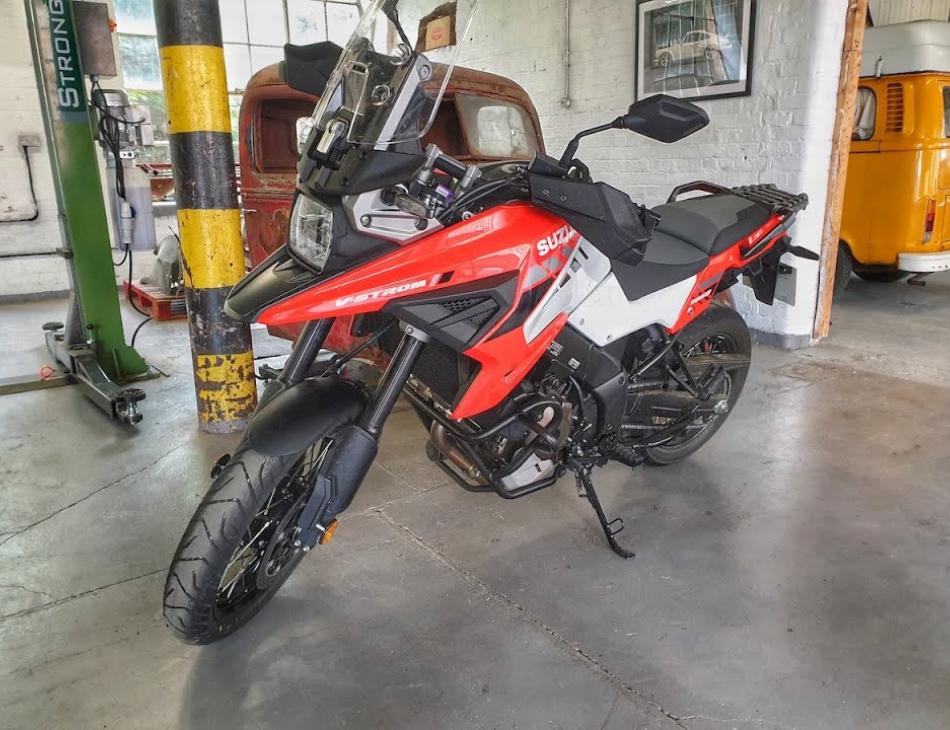 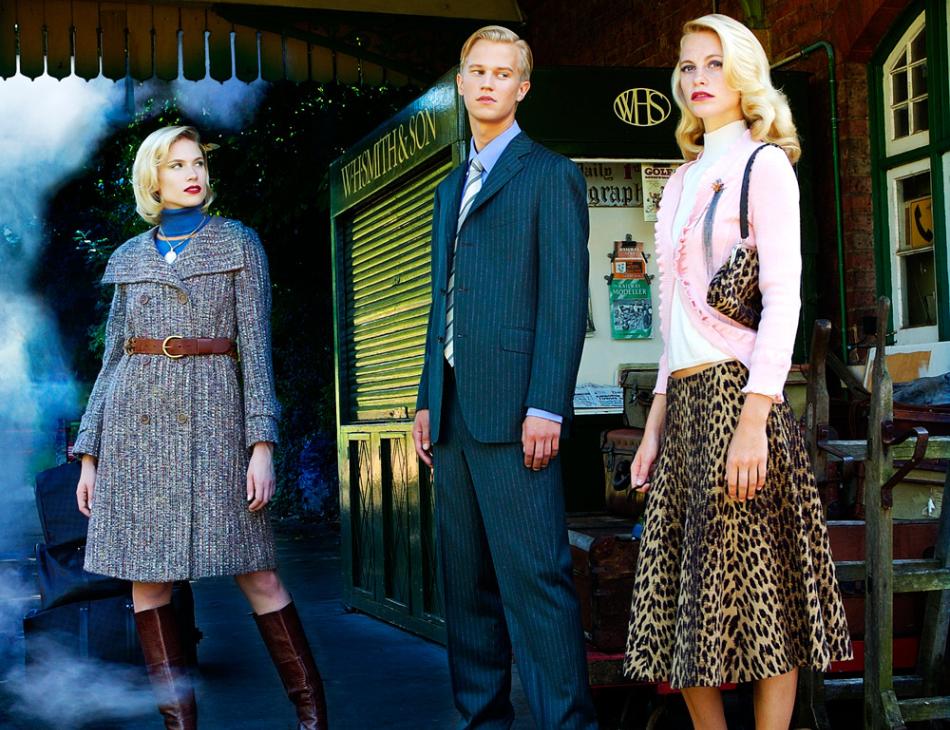 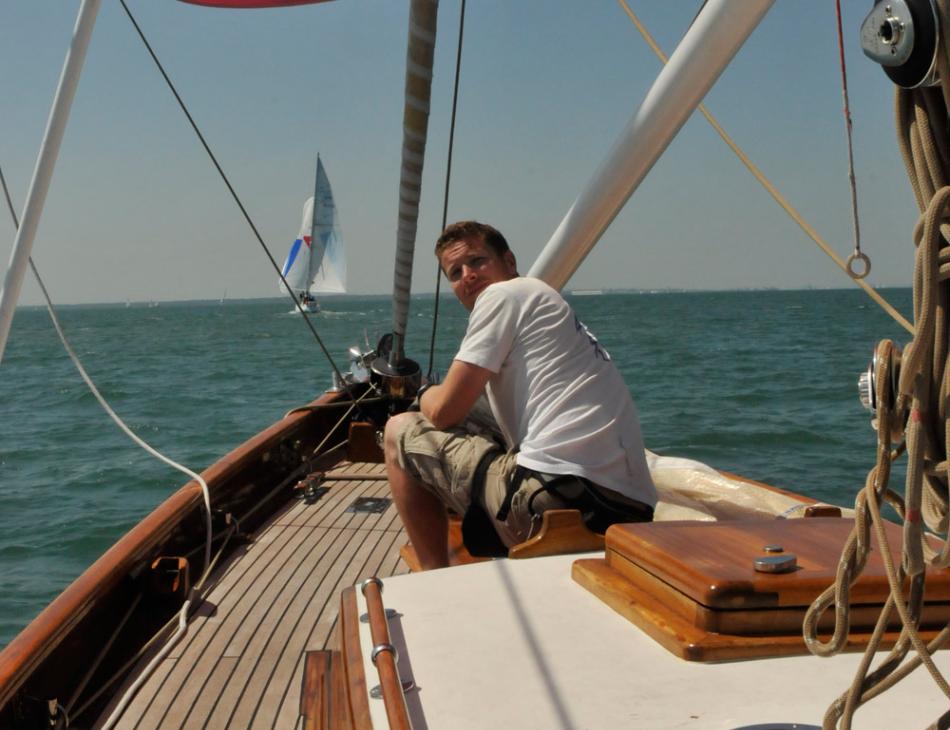 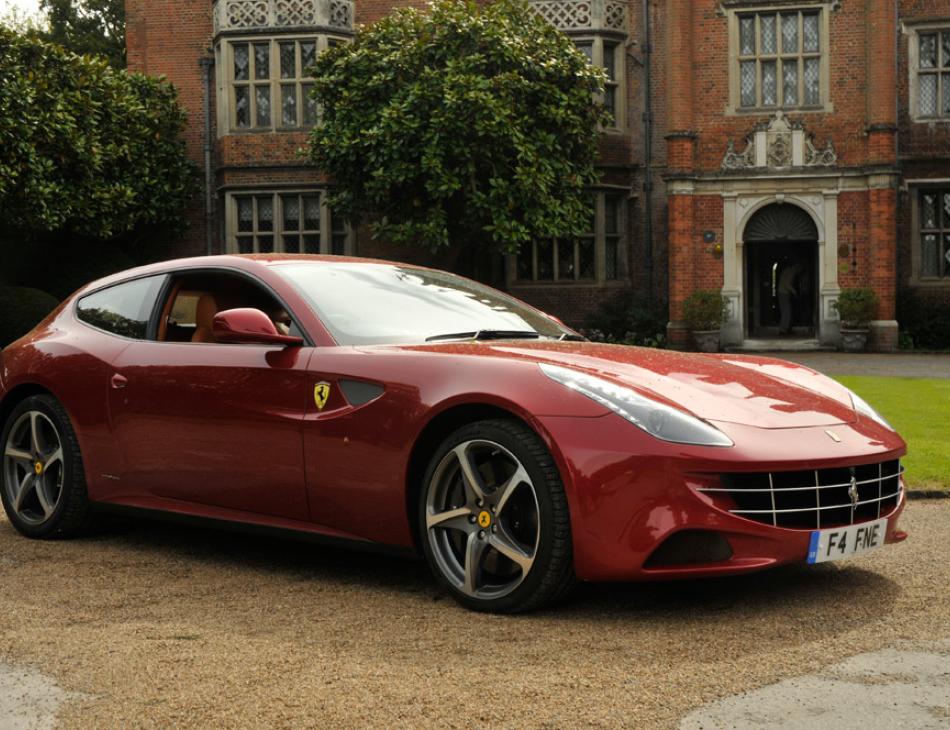 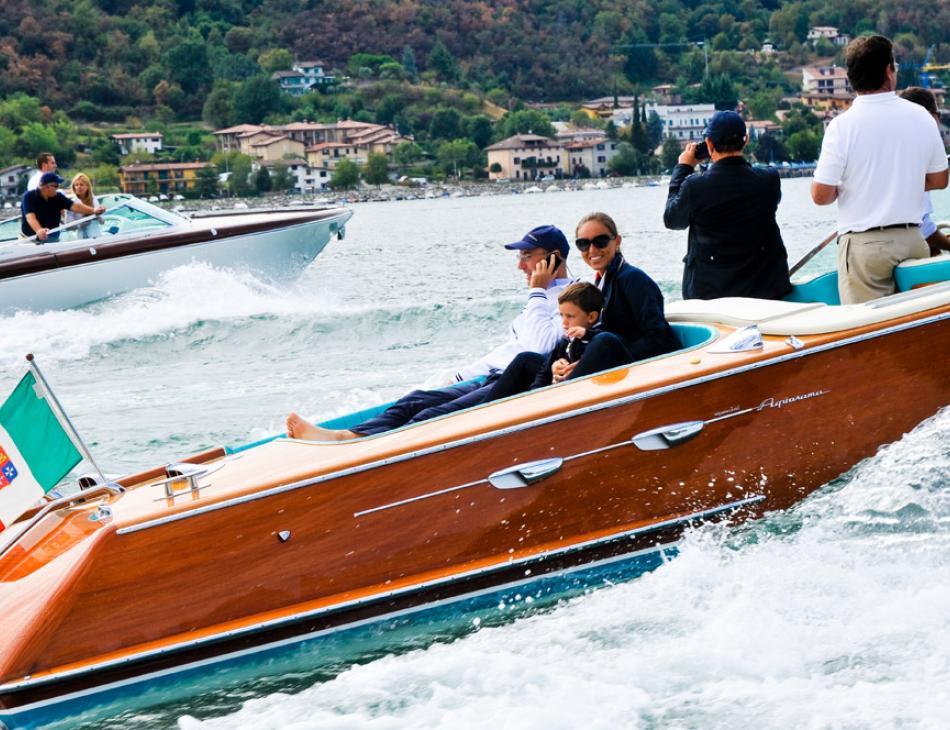 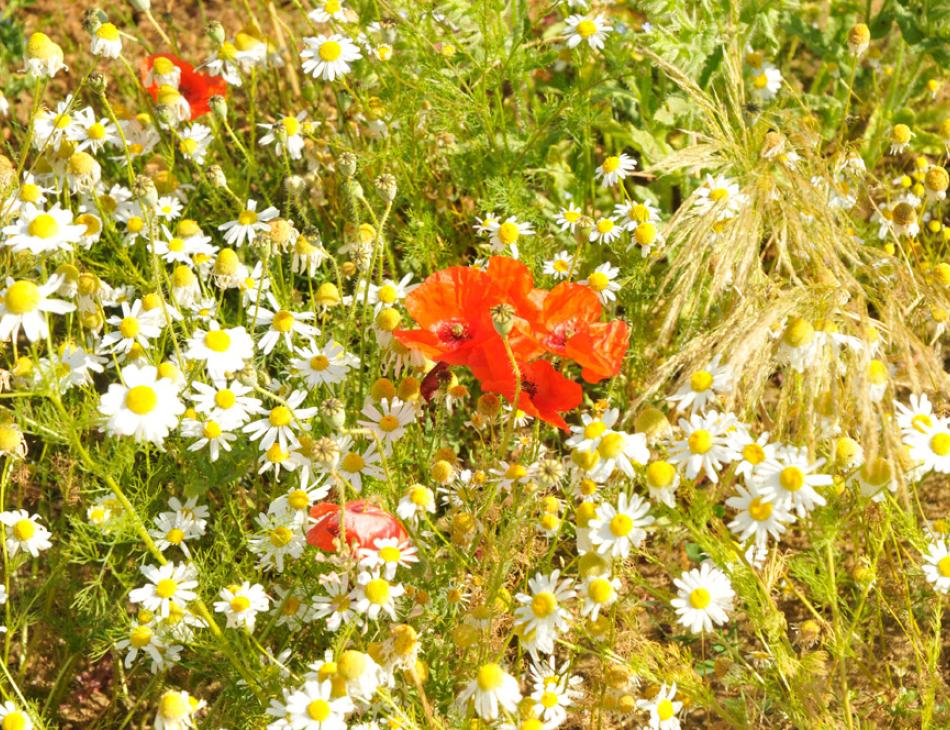 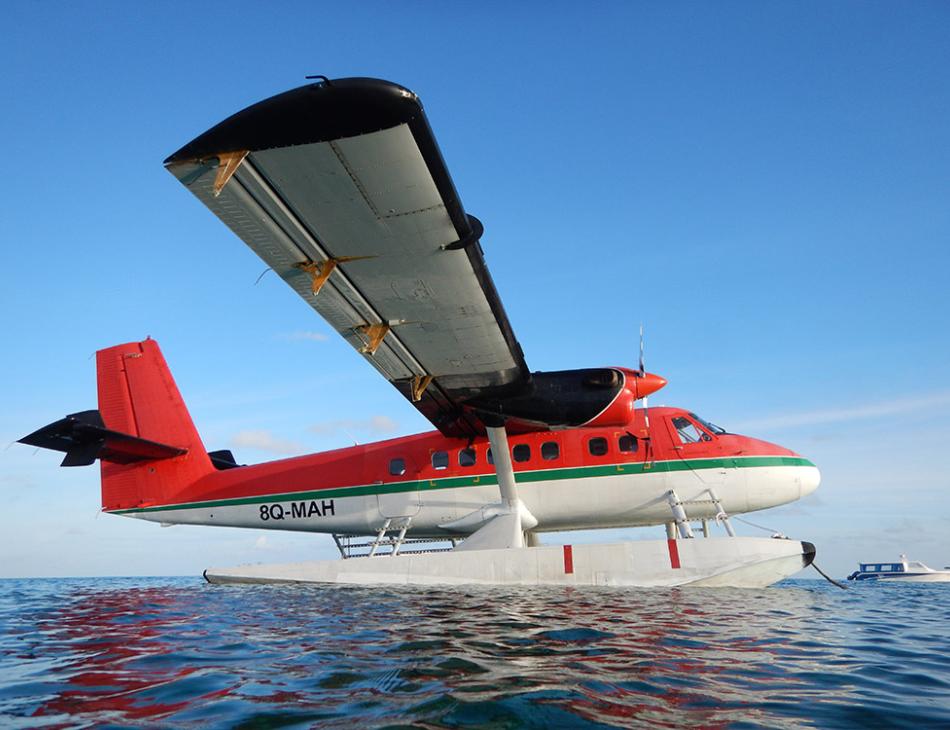 Train Station Fashion On the Platform 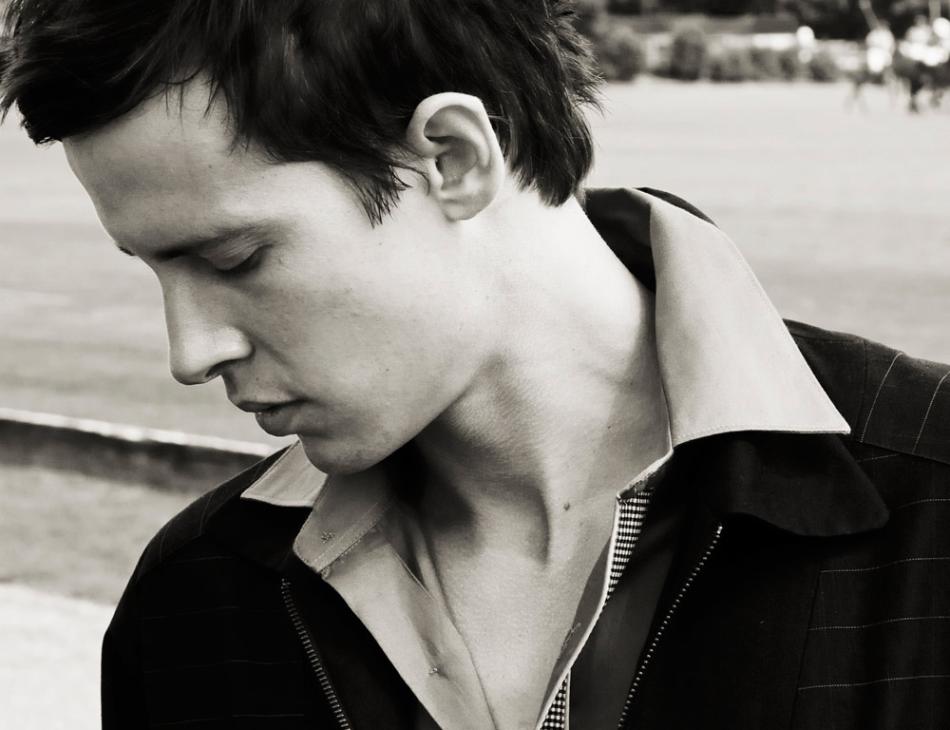