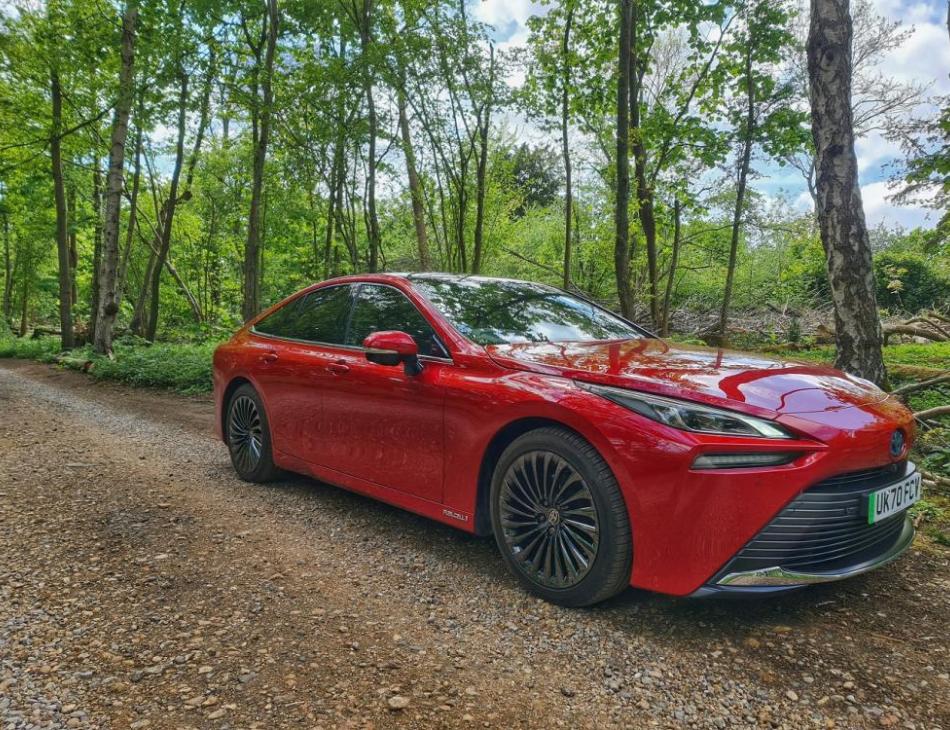 We are in the midst of what the government call a Green Industrial Revolution. Part of this plan is to end the sale of new petrol and diesel cars and vans by 2030, with all vehicles being required to have a significant zero-emissions capability (e.g. plug-in and full hybrids) from 2030 and be 100% zero emissions from 2035.

This is a lot to get your head around. That’s only 7 ⅕ years away.

It seems the currently accepted solution is electric vehicles, or BEV (Battery Electric Vehicles). There are plenty of options now available but is this THE solution or A solution?

There are lots of scenarios where BEVs may not be the best solution. For example; 29% of houses in the UK are terraced, which means they don't have garages or driveways, so charging becomes a problem.

A few years ago on a press day, I had a brief drive in the Toyota Mirai. It's a Hydrogen fuel cell car and was a fascinating vehicle.

Fast forward to 2022 and the Green Industrial Revolution is in full swing. But what about the people for whom a BEV doesn't really work? What will happen to them? What about vans, heavy goods vehicles, buses and even ships and tankers? Imagine the battery pack needed to power a container ship from China to the UK.

We only have 7 ½ years before they stop making petrol and diesel engines for cars and vans. Currently, there is a tiny selection of BEV vans available to buy, with ranges from well under 100 miles to around 200 miles. Not a great alternative to your diesel-fueled Transit.

All is not lost though, we might just be able to snash victory from the jaws of defeat.

What if there was a way to drive an electric vehicle that didn’t need to be plugged in for hours to charge? What if you could have the convenience of a petrol or diesel vehicle, with even better green credentials than a traditional electric vehicle?

Well you can, sort of.

Toyota manufacture a car called Mirai. This is a hydrogen fuel cell vehicle. In simple terms, what this means is you fill a tank with hydrogen in the same way you fill your current internal combustion-engined car with petrol or diesel. The hydrogen mixes with oxygen pulled out of the air around you and a chemical reaction generates electricity which powers the car through a small battery. In principle, it’s all very simple and the result is an electric car you can conveniently and quickly fill up along your journey. On paper, this is a genuinely green solution too, unlike BEVs.

It almost sounds too good to be true. Hydrogen is colourless, odourless, tasteless, non-toxic, and highly combustible. Hydrogen is the most abundant chemical substance in the universe too.

One big issue is that processing Hydrogen takes a huge amount of energy. In an ideal world that energy could be generated from renewable sources like wind farms and solar, in reality, it is often nuclear or fossil.

Another issue is the infrastructure. Some countries are ahead of the game. Japan for one, and some states in America too. Over here in the UK, you currently have maybe 12 refuelling stations to use in the entire country.

The fuel is under incredibly high pressure too at 700bar. The air in your tyre is around 2.1bar.

These are some fairly big drawbacks, but all can be overcome. The refuelling infrastructure can be developed, the fuel can be processed using green energy and as the use of Hydrogen grows, these issues will become a distant memory.

Nobody is saying this is the answer, but this is one of the answers.

How about the car itself? Well, it’s a luxury Toyota. I could end the review there because we all know what that means. It will be a well-equipped, well-built, luxury car, won’t it?

Mirai is all of these things of course, but it’s more. This isn’t a test mule for new technology, it is a polished and very capable luxury car that is on sale today all over the world.

Sat in the Toyota car park it looked very smart. Sleek, elegant, with an understated look. The front end is unique and almost futuristic, taking some styling ques from the new Lexus range perhaps. It’s a big car, long and low.

The interior is all black and very nice. Again, it’s understated and subtle, with black leather everywhere, soft-touch plastics and gloss black inserts on the centre console and lots of room.

Build quality is superb with no squeaks or rattles. The materials used are high quality and the fit and the finish are very good. It’s a lovely and relaxing place to spend time.

You have 172bhp/300Nm torque to play with which isn’t excessive but is adequate, and a range of up to 400 miles.

It drives very well, with silky smooth power delivery and is almost silent due to the electric powertrain.

We touched on the fuel pressure earlier. The Mirai is fitted with 3 tanks that are literally bulletproof. Another interesting point about this car is that apart from the green credentials regarding the fuel and lack of emissions, the Mirai actually cleans the air around it. Because Hydrogen has to mix with Oxygen to generate electricity, it has to filter the air. This means that after a Toyota Mirai silently wafts past, the air will actually be cleaner.

In summary, the Mirai is an excellent vehicle in its own right but represents far more. Of course, it’s flawed, just like petrol and diesel cars are flawed and electric cars are flawed. It’s not perfect, it’s not the solution. However, it is a solution and has much wider implications.

“Toyota’s technology has the flexibility to be used not just in cars but to produce zero-emission power in multiple applications. It is already powering trucks, urban bus fleets, forklifts and generators. Tests are also underway for its use in boats and trains.”

It was a privilege to be able to drive the Mirai. This is a glimpse into the future and I am excited to see where this goes. 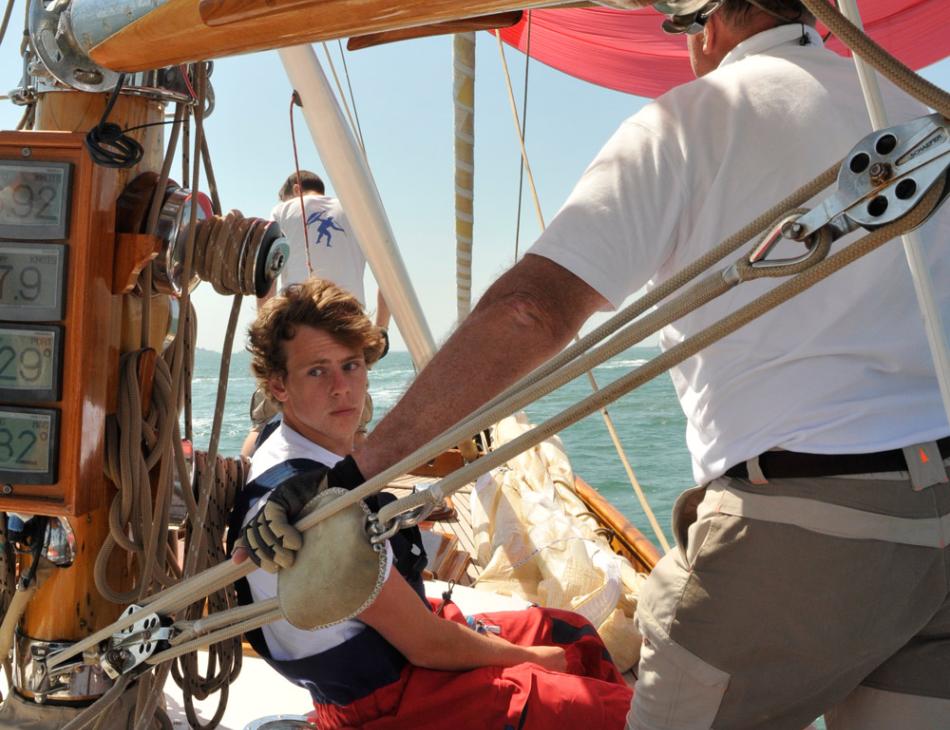 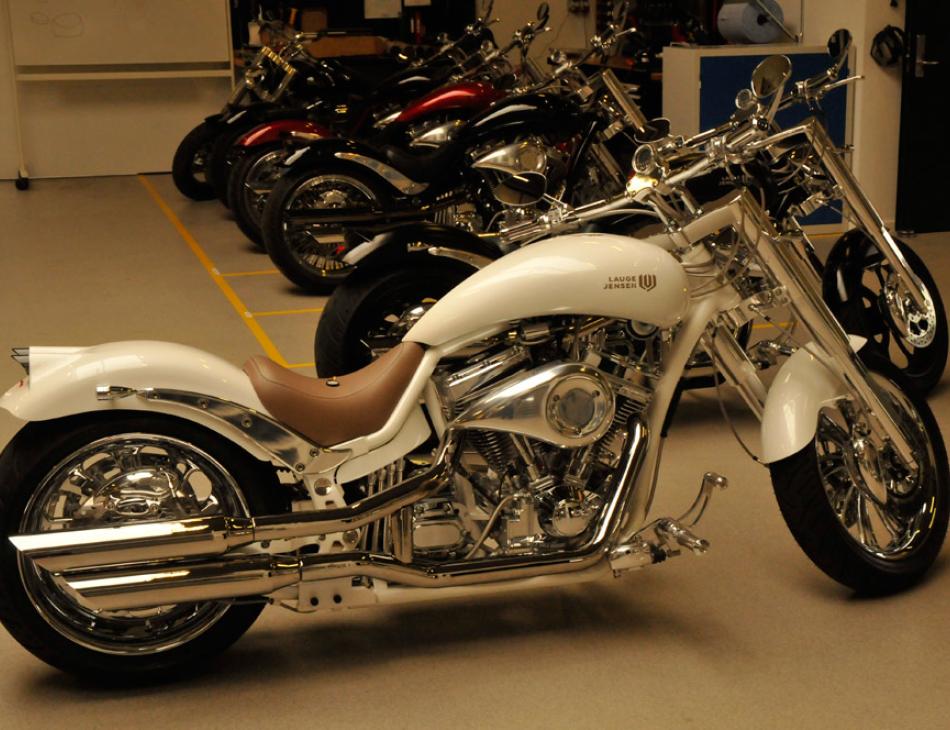 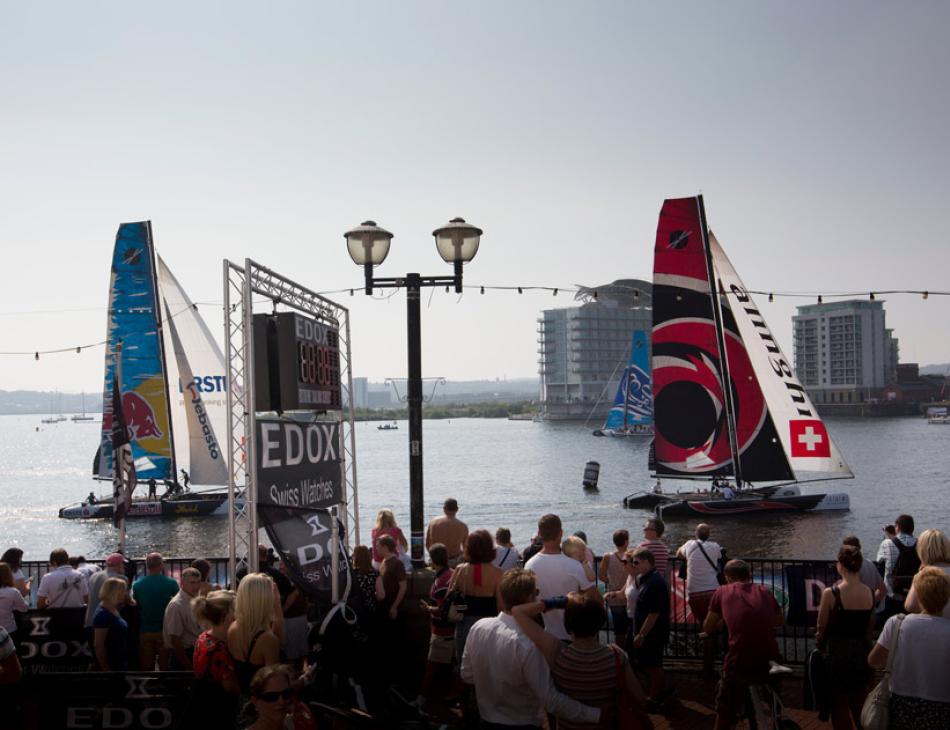 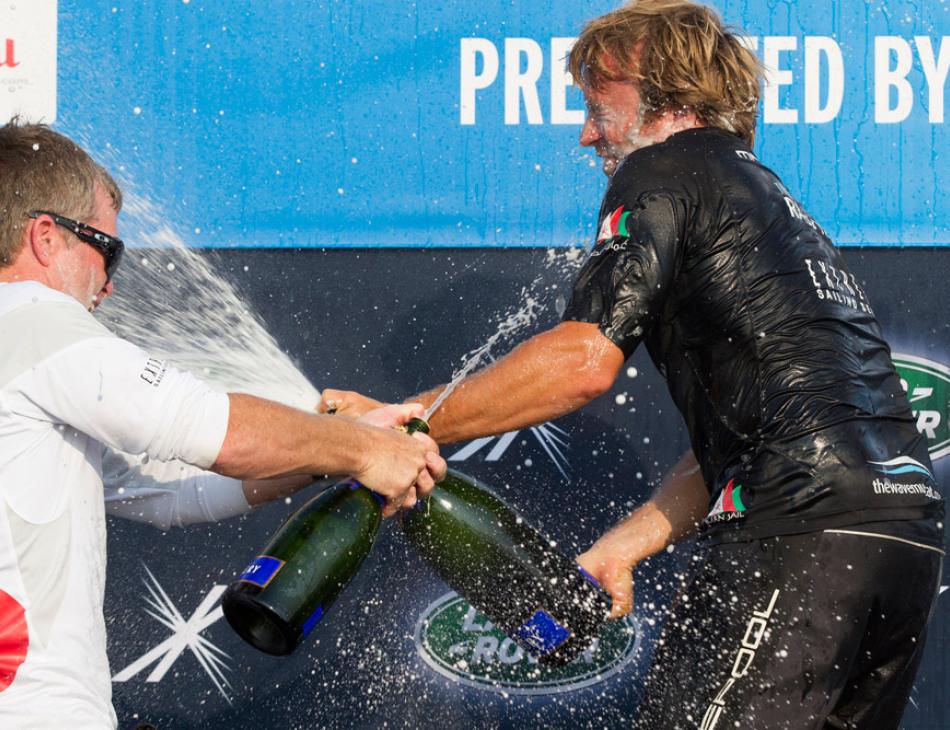 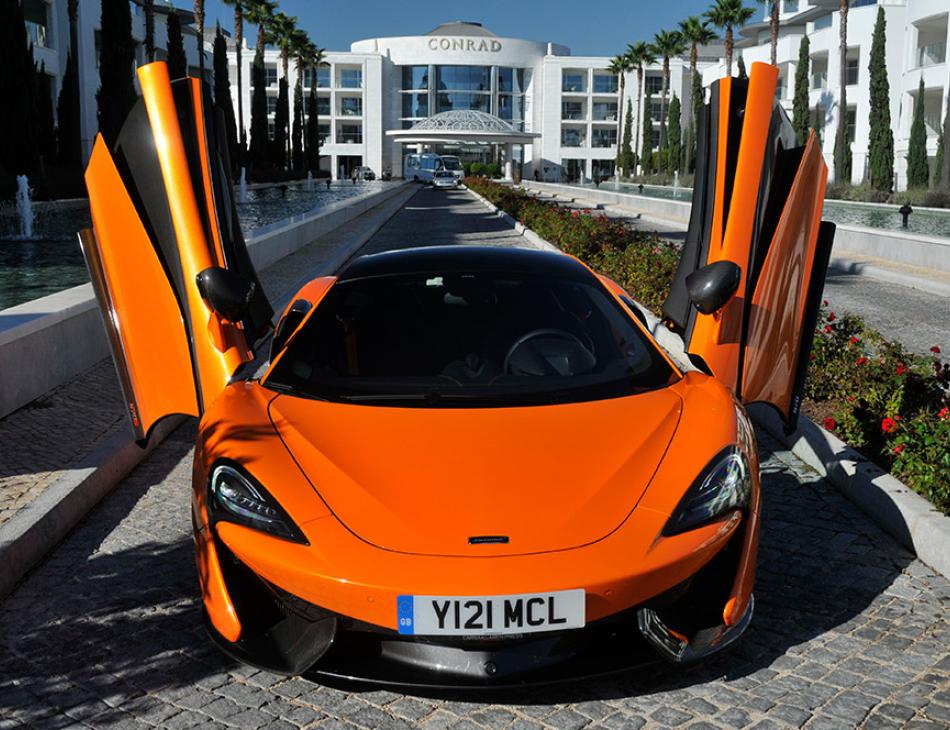