Get out there and enjoy the best that Britain has to offer with our list of the finest social events for this summer. 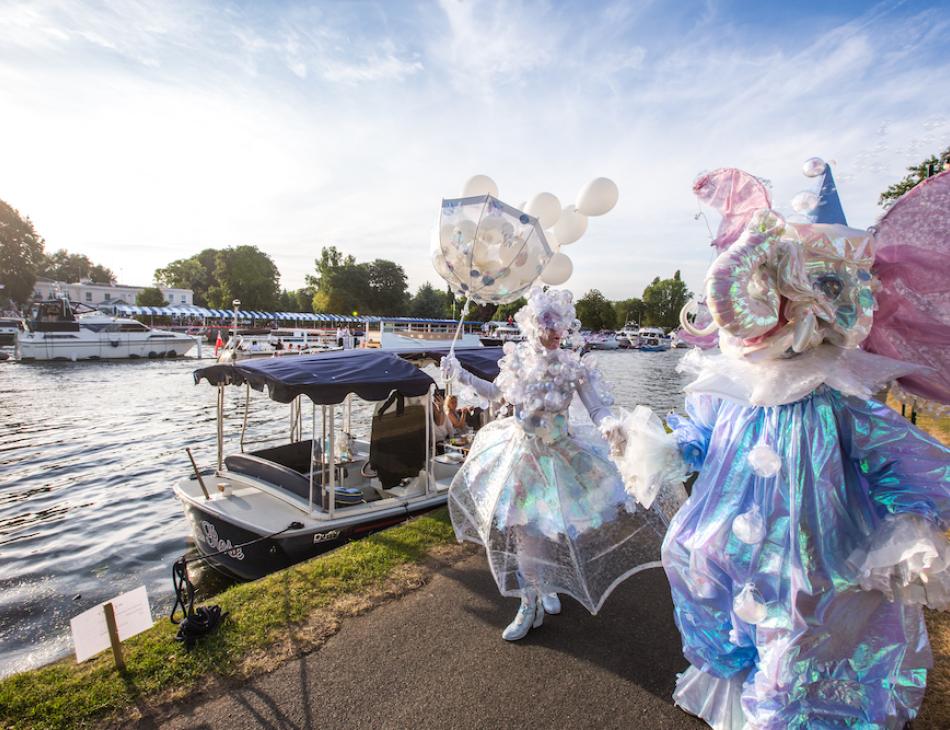 Wimbledon Tennis Championships
28 June – 11 July
Arguably the most famous tennis tournament in the world, the Wimbledon Championships have been played since 1877 and tickets are always in fierce demand. The championships start at the end of June and last approximately two weeks, or until all events are complete. The club operates a public ballot (lottery) for advanced sales of Centre, No. 1 and No. 2 court tickets.

Round the Island Race, Isle of Wight
3 July
An annual one-day yacht race around the Isle of Wight, usually attracting more than 1,700 boats and around 16,000 sailors, making it one of the largest yacht races in the world. Competitors come from all over the world and follow the 50 nautical mile course, which starts and finishes in Cowes.

Goodwood Festival of Speed
8 - 11 July
The world's greatest celebration of motorsport and car culture! Held in the beautiful parkland surrounding Goodwood House, the Festival of Speed is motorsport's ultimate summer garden party, an intoxicating celebration of the world's most glamorous sport. Nowhere else will you get so close to the cars and bikes as they blast up the Hillclimb track; nowhere else will you enjoy such unrestricted access to the machines and the drivers who made them famous.

Formula 1 British Grand Prix, Silverstone
16 - 18 July
The jewel in the crown of British Motorsports, Silverstone is a fast circuit with a series of complex high-speed turns, and a short straight to add to the excitement. Average cornering speeds are higher than at any other championship racetrack.

King Power Gold Cup, Cowdray Park
22 July
The King Power Gold Cup is played to decide the British Open Polo Championship and is the premier polo tournament in the world at 22 goals (High Goal) level. With all the international stars of the game in action in the incomparable setting of Cowdray Park’s famous ‘Lawns’, the event draws in polo aficionados from all over the globe.

Cowes Week, Isle of Wight
31 July – 6 Aug
As one of the sailing calendar’s biggest events, Cowes Week brings together the world’s biggest sailing stars, with more than 1,000 yachts and 8,000 competitors taking part.

Bristol International Balloon Fiesta
12 – 15 Aug
The city’s largest outdoor event, held annually at the city’s Ashton Court Estate, is the largest fiesta of its kind in Europe. The mass ascents at dawn and teatime are a sight to behold, with more than 100 balloons taking off, and after-dark firework shows to follow. The fiesta offers a packed four days of fun for the whole family.

RideLondon
14 – 23 Aug
Developed by the Mayor of London and his agencies in 2013, Prudential RideLondon is a world-class festival of cycling that wants to encourage more people to cycle more safely, more often. There is no other closed-road event quite like it, combining a fun and accessible free family ride in central London with the excitement of watching the world’s best professional cyclist’s race.

Military Polo 2021 at Loseley Park
21 Aug
Chukka Events is delighted to announce the rare opportunity of watching the polo teams from the Royal Navy and British Army play on the stunning lawn of Loseley Park, Guildford. The countdown to the hottest new addition to your summer social calendar has started. A great day of prestigious polo, entertainment, shopping, socialising and much more. Whether you are bringing friends, family or hosting clients, the Military Polo 2021 offers all you could hope for and more within easy distance of London and the South East. Get close to the action whilst surrounded by a range of food, drink and other family-friendly stands.

Goodwood Revival
17 – 19 Sep
The greatest event in the social calendars back! Recreating the glamour of motor racing as it used to be, the Motor Circuit comes alive for the Revival, both on and off the historic track. The only historic race meeting to be staged entirely in period dress, the Revival sees a return to the halcyon days of Goodwood as the spiritual home of British motor racing. It’s a celebration of bygone days, vintage fashion and wheel-to-wheel racing around this classic circuit, which remains unchanged since its heyday.

Henley Festival
15– 19 Sep
The UK’s only black-tie festival will return for five nights along the banks of the River Thames with a dazzling lineup of music, comedy, art, food and fireworks in a stunning rural setting. Surrounded by the rolling hills, valleys and woodlands of the Chilterns – one of the UK’s Areas of Outstanding Natural Beauty – Henley Festival would make an ideal Summer Festival weekend getaway. Sophie Ellis-Bextor, Madness, Sister Sledge and James Blunt will be headlining, with a stellar comedy line-up that includes the legendary Al Murray, Iranian comedian Shappi Khorsandi among many others! For a more relaxing, mud-free festival experience, Henley Festival promises Michelin starred food, some of the best music and comedy names, all in a gorgeous setting.

Do check event dates on their respective websites as they may change due to Covid. 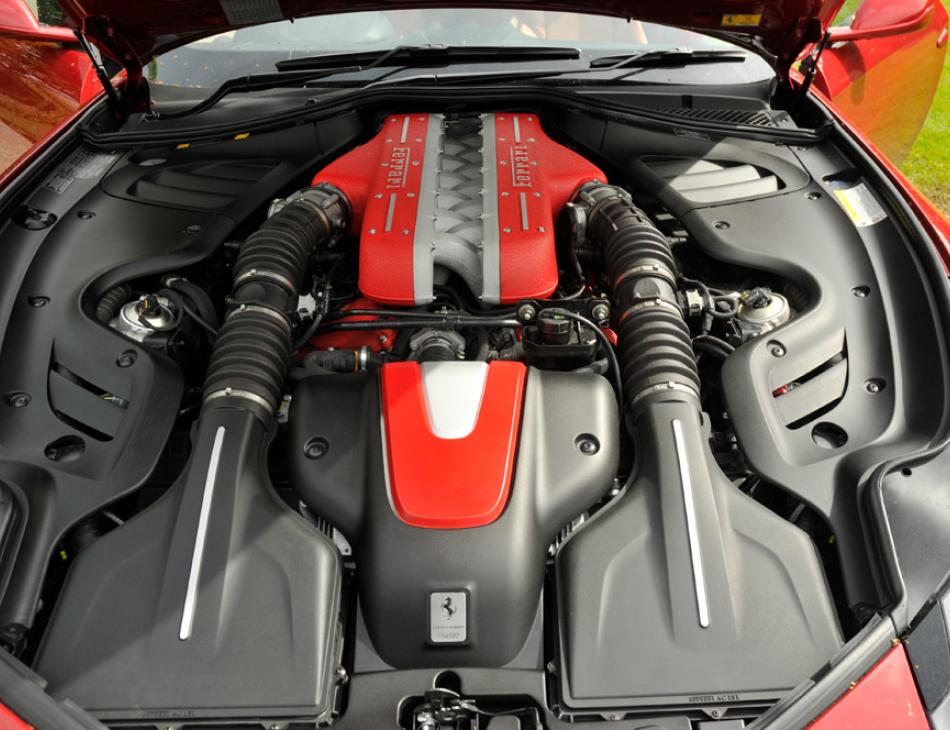 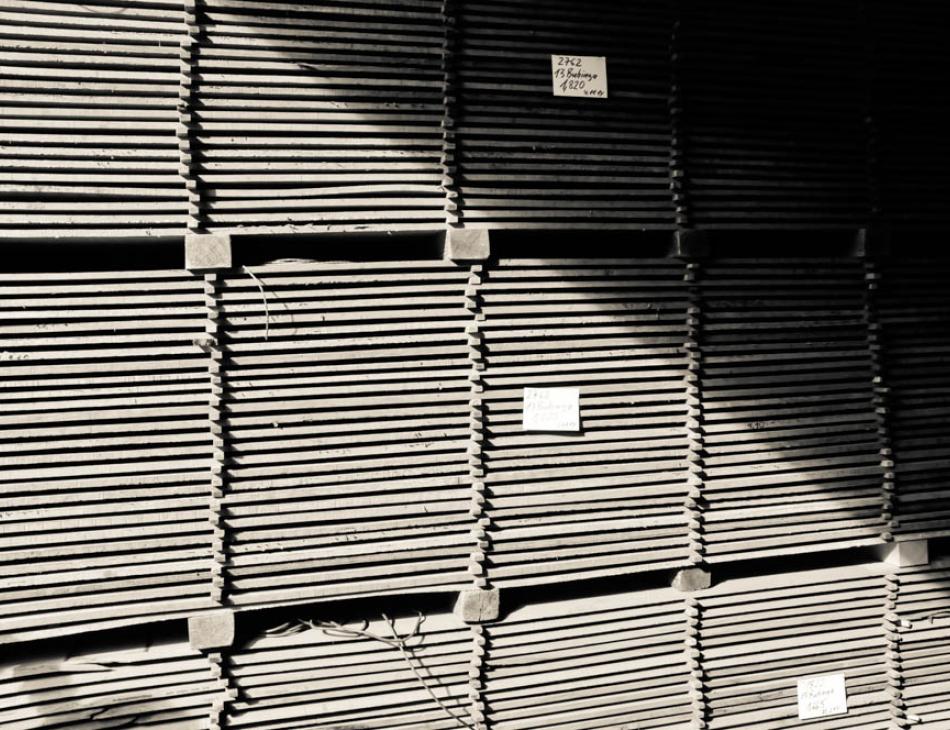 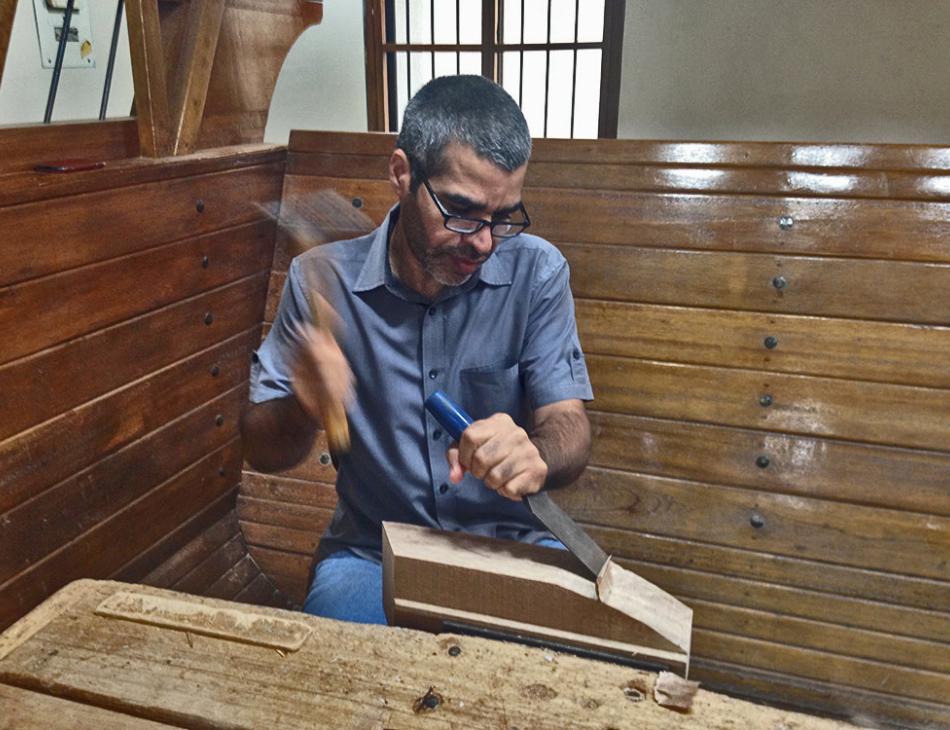 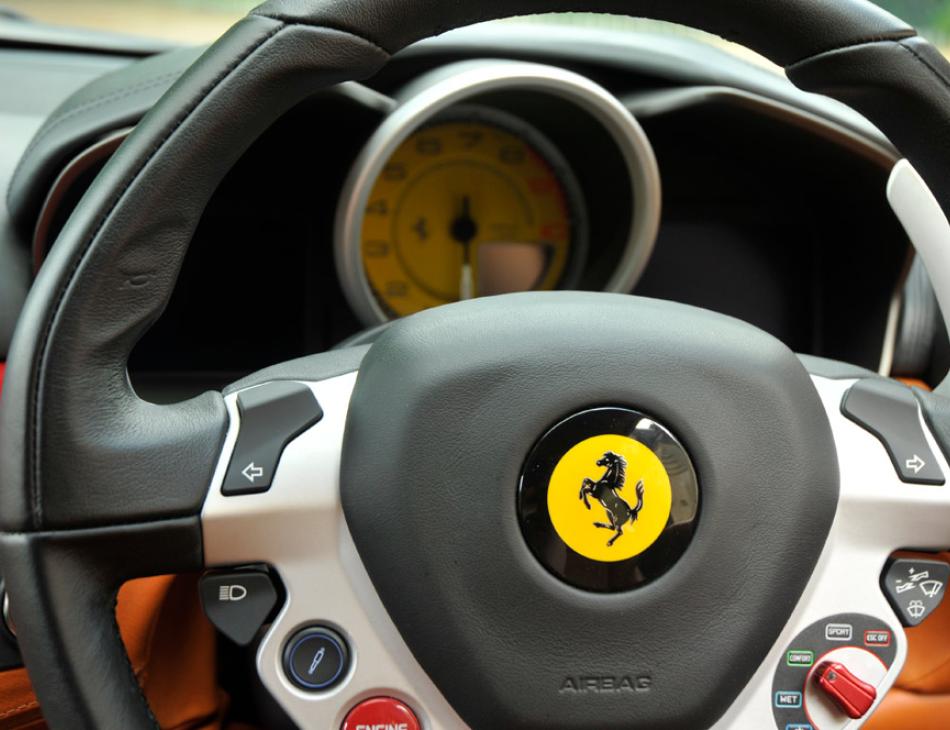 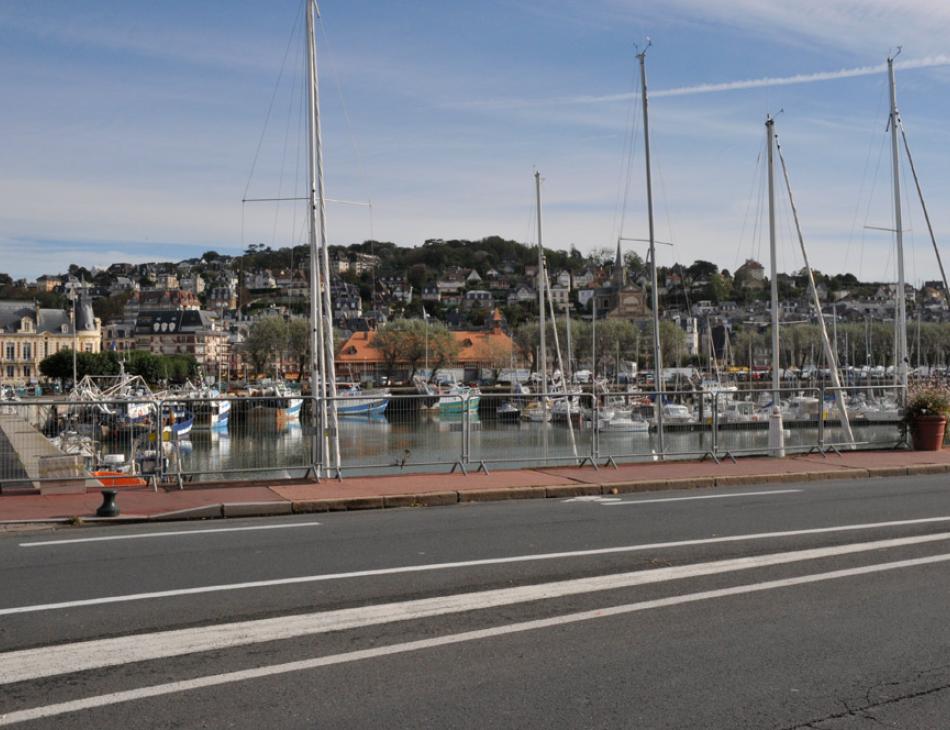