The Unsung Shores Of Portugal 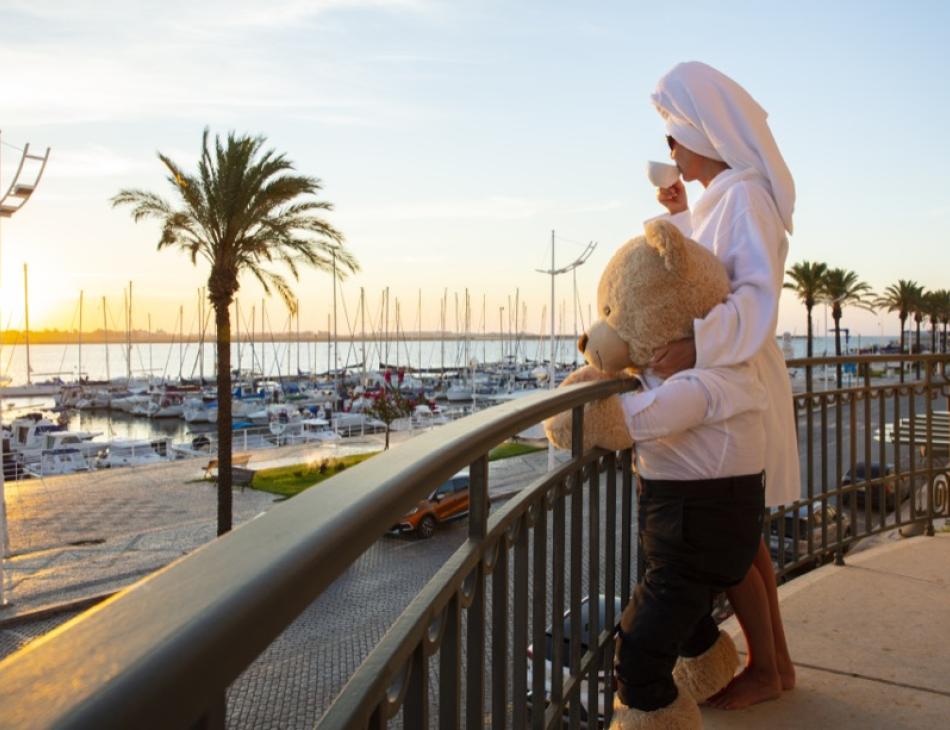 Imagine having an affinity with nature where Europe finishes to face the full force of the Atlantic as she unfurls her fury amassed after 3000 miles. It’s all here to discover for the extremities of the Algarve (that is a stunning coastline of miles of untrammelled white beach) are yet to be known by most travelling Brits.

From Drive On Holidays www.driveonholidays.com I picked up a car. This medium-sized company has a personal service that was so very heartening after all the fuss a flight can bring and has a wide range to suit all needs and, unlike some, allowed me to collect in Faro and drop off in Lisbon, to have English Sat Nav and to register automatically the tolls I passed through.

I left Faro airport to reach the very point where Portugal meets both Spain, across the Rio Guadiana, and the Atlantic. For I had come to stay at the oldest hotel south of Lisbon Grand House, Vila Real de Santo António www.grandhousealgarve.com.

Assisted by a warm and welcoming doorman I checked in past a beautiful, high-backed settle bench by the staircase and beside Theodore the giant teddy bear who resides in the foyer. The vibe was instantly joyous and splendid; so redolent of the Roaring Twenties and the Belle Epoque and all thoroughly thought through!

The hotel even has its own Grand Beach Club, with an outdoor deck strewn with tables and sun loungers from which I savoured my organic salad and barbecued fish; while within the restaurant glorified in its pending rattan baskets of greenery: a worthy reward from walking the many miles of white sandy beach.

Along the motorway I went, short-circuiting the main touristic belt of central Algarve and towards the region called Alentejo, I drove down straight and long, lovely avenues of cork oaks and olive trees along deserted roads towards windmills, fertile valleys and orange groves. It’s a landscape renown for its ancient and magical dolmens and cromlechs but, above all, for its production of cork. And all thanks to Dom Pérignon, the wine-making monk who, in the 17th century, revived the use of cork as a tasteless and odourless seal for wine. Indeed these mature trees get stripped in summer every decade to reveal a raw red underneath until their new bark grows.

It was a real find both to discover and to enjoy deep in the middle of nowhere and half an hour up the coast Herdade do Touril (www.herdadedotouril.com/en/). The easy, relaxed vibe was authentic and true to its agricultural roots with portraits of a shepherd and his wife adorning the walls as well as kitchen instruments painted white. My room had a frame cork headboard, rattan baskets and rugs thus embracing the local crafts living off the land. And all confidently stripped back and finished to a great standard.

The herdade even has a divine plot of land over the Atlantic that leads to a virgin beach which I reached down a steep slope to inhale the freshest of breezes coming off the Atlantic and to enjoy a rocky cliff-top walk and discover concealed coves upon which pounding waves were ready to unleash their furious load.

I strongly recommend Samoqueira beach with its sweeping strands of white sand, Zambujeira do Mar beach as part of the laid-back, white-washed fishing village and Vila Nova de Milfontes the southern coast’s prettiest town with its tiny church and intricate, winding streets.

Up past Sines, the birthplace of Portugal’s greatest explorer Vasco da Gama in her ‘golden age of discovery’ that was the early 15th century, to reach Eco Suites Resort www.reservaalecrim.com. Set between Costa Vicentina and Comporta this state-of-the-art enterprise, begun in 2019, and with ambitious and expansive plans ahead, is certainly 21st century in character.

Meaning ‘rosemary’, Alecrim is a glamping boutique designed for anyone who loves being at one with nature and to hear her sounds. It’s set by a lake with villas boasting eco and sustainable architecture. From the driveway lunar-like pod shapes appeared suddenly into view. My jumbo-sized, environmentally-friendly mushroom of a suite had a wooden sun deck, fun steps to ascend and décor that was brand new and had excellent finishing. And it was bang next to a giant indoor-heated pool.

Foggo, owned by Raphael and Joao, is set beside a lake and lit up at night under stars renown in Alentejo for their translucence from a lack of pollution. I sat above pebble flooring covered with heaters and beneath umbrellas both of stylish canvas and of a ‘zambujeira’, (an inedible type of olive tree). The food came off a mobile trailer which stays open past midnight in the summer to appeal to romantic types.

I recommend also, as part of this fifty-kilometre stretch of unspoilt beach from Sines to Comporta, the beaches both of Melides and of Costa de Santo Andre with a lagoon that’s great for paddle boarders and adventurous kids.

Having lodged in my treetop pod and viewed the stunning sunset it was time to go further north to where, at dawn and dusk, storks also rest and nest famously on every available telegraph pole and church steeple. I came to my last resting place Quinta da Comporta www.quintadacomporta.com. A ‘quinta’ is a country villa or estate. And here I found pool villas and town houses all designed for an authentic wellbeing experience.

Opened in 2019, it has two super-sized ancient rice warehouses of which one housed the hotel’s massive Eira and Mar D’Arrozal restaurant which is set in sand, sea grasses and palm trees and lit up inside at night by giant string lanterns and wooden beams that are recovered right on trend from train sleepers. The floor-to-ceiling glass windows lent it a gloriously liberating indoors-outdoors sensation and I enjoyed, from paddy to plate, a tataki ’pounded’ tuna with marinated mango, red onion pickle, toasted almonds and coconut slices before a grouper with avocado purée and home-grown vegetables followed by an eclectic selection of cheeses.

My room had a super-confident natural colour palette with little need for pictorial adornment such was the visual feast from the woven baskets on the walls, the honey wood and wicker and the sisal rug, stitchwork textiles and funky banana leaf chairs.

beaches of Pego and Carvalhal where pristine white sand allows horses to ride amongst shifting sand dunes. Nearby the town of Comporta, literally meaning a lock or a gate that holds back water, now has trendy boutiques with clothes and homeware and the area has now become an ‘under-the-radar’ celebrity retreat.

I ate one night a mere ten-minute drive away at Sem Porta Restaurant www.sublimecomporta.pt/restaurant-sem-porta .

I always like to eat fish when close to the sea as I know it will be super fresh. So I enjoyed spider crab and Russian salad followed by a grilled turbot with coriander rice, capers and razor clams before indulging fully in a dark chocolate fondant. My guilty pleasure after a weekend online doing breathwork and meditation with Evolve www.evolvehealingandmeditation.com . Both heavenly in their different ways.

I reached Lisbon with ease beyond the other side of the river Tagus determined now to share with the British this wilderness of coastline already popular with Germans and French. I must go back whenever but soon!

Adam had support from www.heathrowexpress.com and www.holidayextras.co.uk 0800 316 5678 (who offer airport lounges at all major UK airports and many international destinations) and was covered by online travel insurance specialist, CoverForYou  www.coverforyou.com 0207 183 0885) 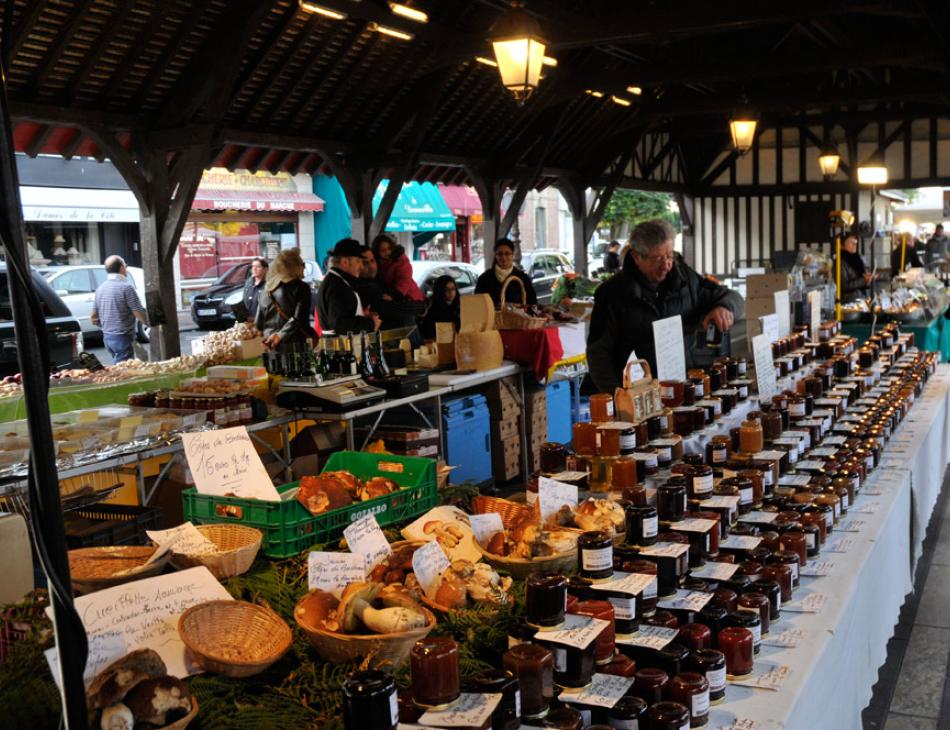 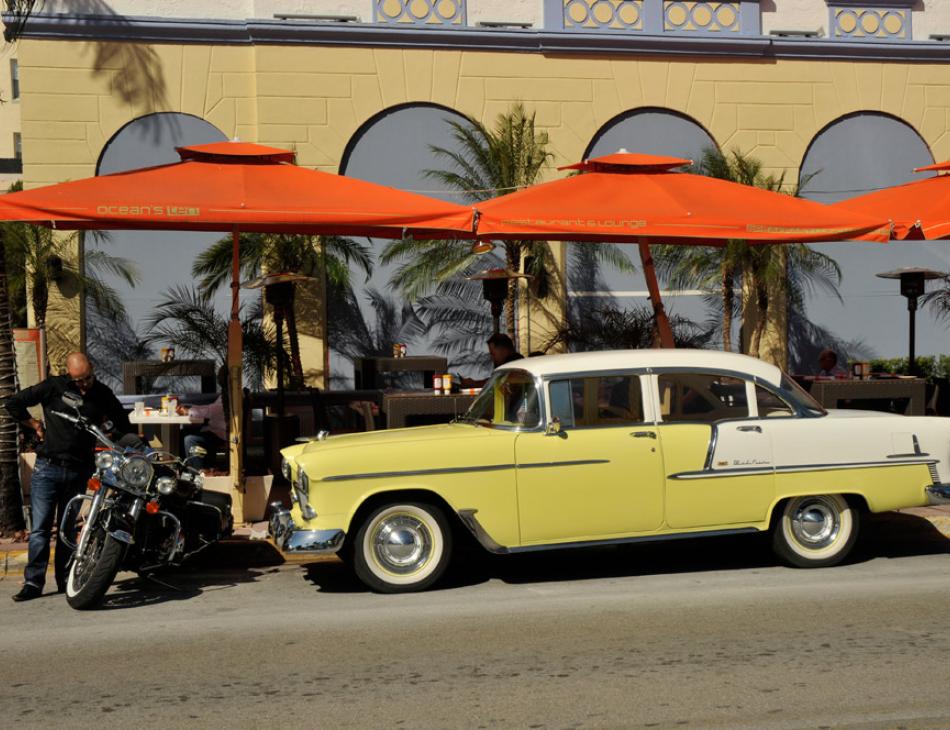 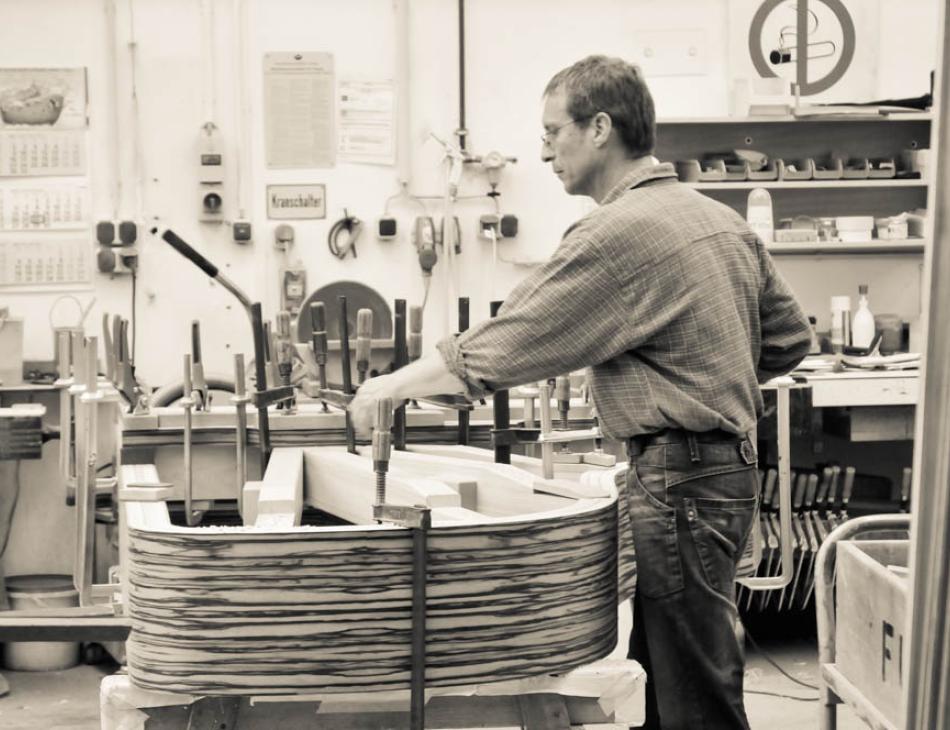 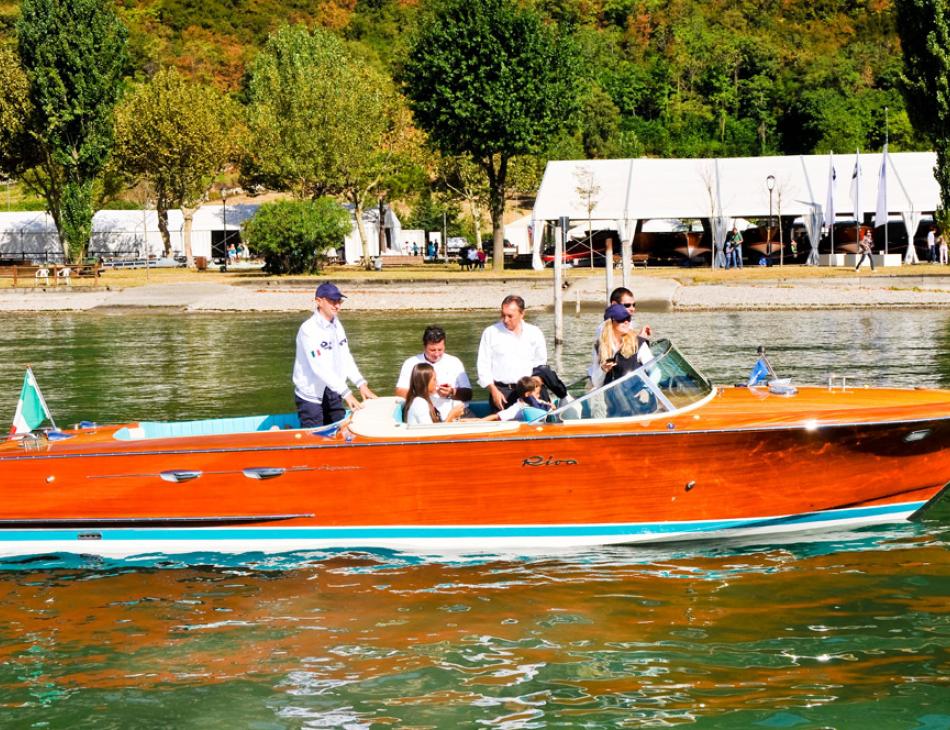